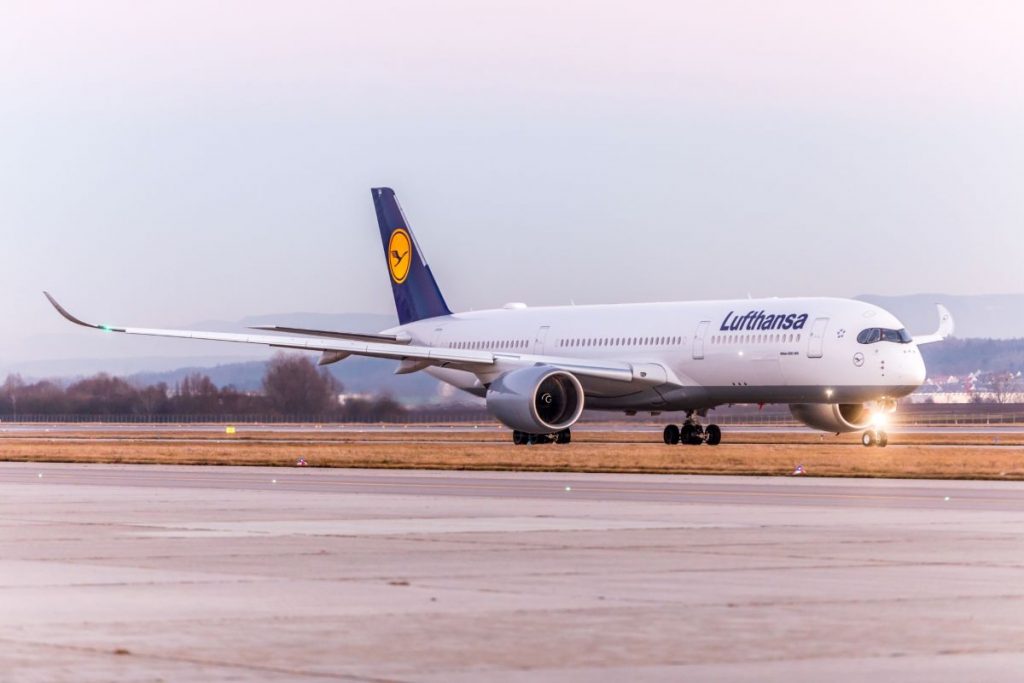 The Lufthansa Group increased its total revenues by 12.7 percent to 17 billion euros in the first six months of 2017, up from 15 billion euros during the same period last year.

“We have achieved the best first half-year result in our company’s history,” said Ulrik Svensson, Chief Financial Officer of Deutsche Lufthansa AG. “In addition to strong demand and a robust pricing environment, this is attributable to the fact that we achieved a further structural reduction in costs,” Svensson said 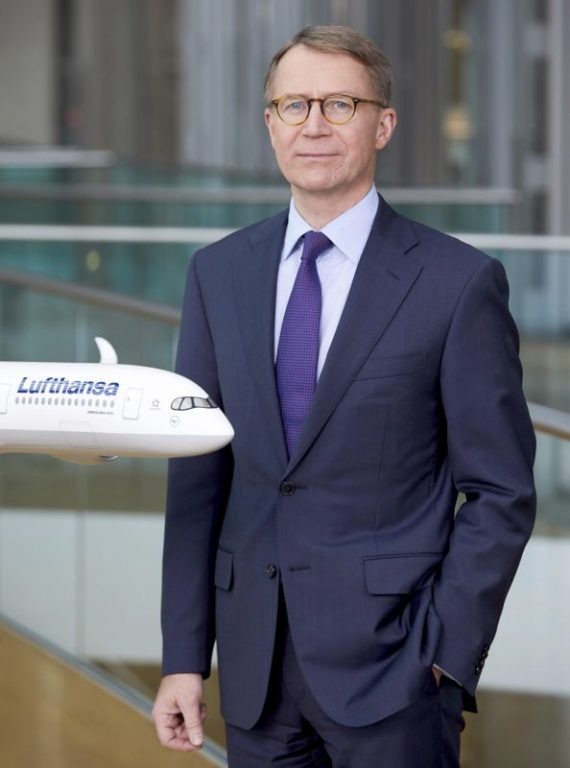 Net profit for the first half of 2017 amounted to 672 million euros, a 56.6 percent improvement on the prior-year period (429 million euros). Cash flow from operating activities rose more than 1 billion euros to 3.2 billion euros. Lufthansa said the increase was driven by the good result and more advance bookings for the third-quarter period.

“Our key financial performance indicators have been significantly improved further,” Svensson confirmed, adding that the company’s free cash flow has almost doubled, and its net financial debt has been more than halved.

“Higher revenues and lower costs have enabled us to soundly finance the investments required for new aircraft and an attractive product. All of which is vitally important in keeping our company the number one in Europe.”

Moreover, the airlines of the Lufthansa Group raised their total first half year revenues by just under 700 million euros to 11.1 billion euros, thanks to stronger demand in all traffic regions.

“All our airlines were able to improve their load factors despite raising their capacities,” Svensson said. “This shows that our products are well received by our customers. As a result, our network airlines in particular made a substantial contribution to our improved overall earnings.”

The Lufthansa Group forecasts an adjusted EBIT for 2017 above previous year.