Greek Ports Busy as August Exodus from Athens Kicks Off 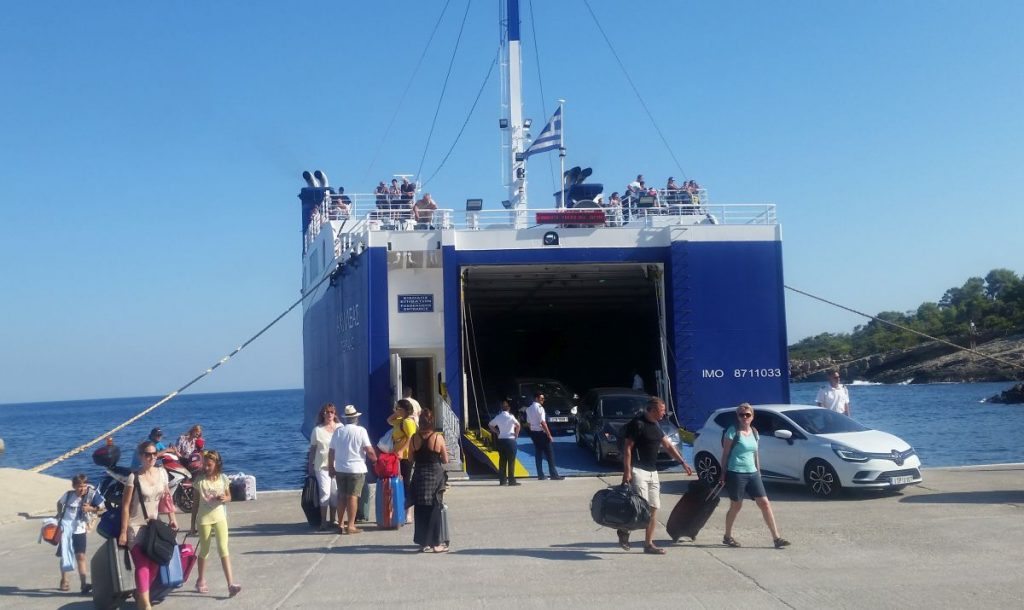 As August is the month that most Greeks take their summer vacation, port authorities are advising travelers to arrive an hour earlier at the point of their departure as increased passenger traffic is expected at the ports of Piraeus, Rafina and Lavrion.

Sector professionals have estimated that this year’s passenger traffic in August to the Aegean islands — especially the Cyclades group — will move to satisfactory levels, while vessel capacity is expected to reach 80-90 percent.

Twelve ferry routes took place at the port of Rafina, with 5,636 passengers, 1,180 private cars, 94 trucks and 118 motorcycles departing for various islands of the Cyclades.

Greece Tourist Arrivals Up in January-June 2017