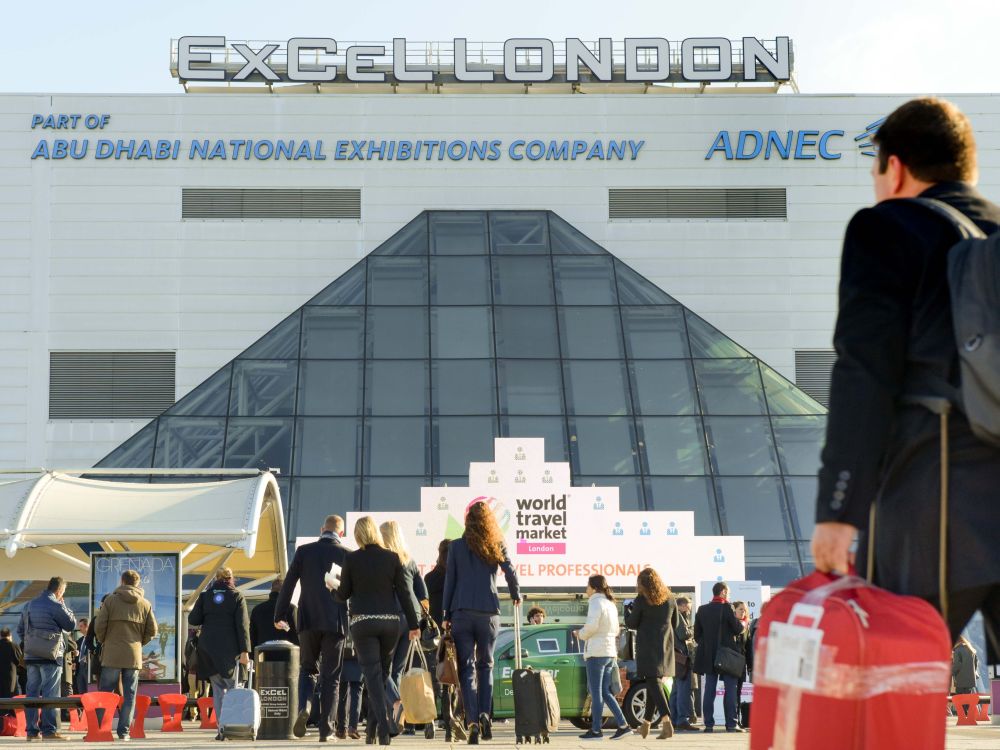 Exhibitors from the Asia Pacific region have significantly increased the size of their stands at this year’s WTM London, a leading global event for the travel industry, to take place November 6-8 at the ExCeL exhibition center. 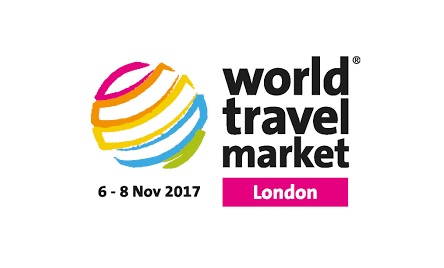 According to organizer Reed Exhibitions, WTM London 2017 is also reporting rising interest from visitors who are keen to find out about networking and doing business with firms from the region during the event. The growth is seen across the board, from mature markets in Japan, Korea and Australia to emerging destinations such as Kyrgyzstan, Taiwan, Mongolia and Vietnam.

One hotspot expecting to see a boost in visitor numbers is Japan, which is preparing to host the Rugby World Cup in 2019 and the summer Olympics in 2020. The Japan National Tourism Organisation has expanded its WTM London exhibition stand space by more than a third for 2017.

Tourism Australia has expanded its stand space by 17% year-on-year, as it capitalises on strong growth in key markets such as the US, the UK and Asia.

Elsewhere, many emerging markets in Asia Pacific are tapping into their potential and taking bigger stands to exploit growth trends: Kyrgyzstan in central Asia has more than tripled its stand size, as it capitalises on rising interest in the Silk Road – an ancient network of trade routes that linked the East and West for centuries; the Taiwan Tourism Board has increased its stand by 42% this year, as it promotes its marketing message: ‘The Heart of Asia’; the stand for the Mongolian Tourism Association is 20% larger this year, as the country looks to tourism to help boost its economy; and Vietnam’s national tourism board is taking a stand that is two-and-a-half times bigger than last year, thanks to partners who are eager to make the most of opportunities at WTM London.

“It’s remarkable to see how quickly exhibitors in the Asia Pacific region are increasing their stands at WTM London,” Press said.

“It’s a reflection of the burgeoning growth in that part of the world and how the travel trade there recognises that WTM London is an unrivalled platform to both conduct business and boost awareness.”