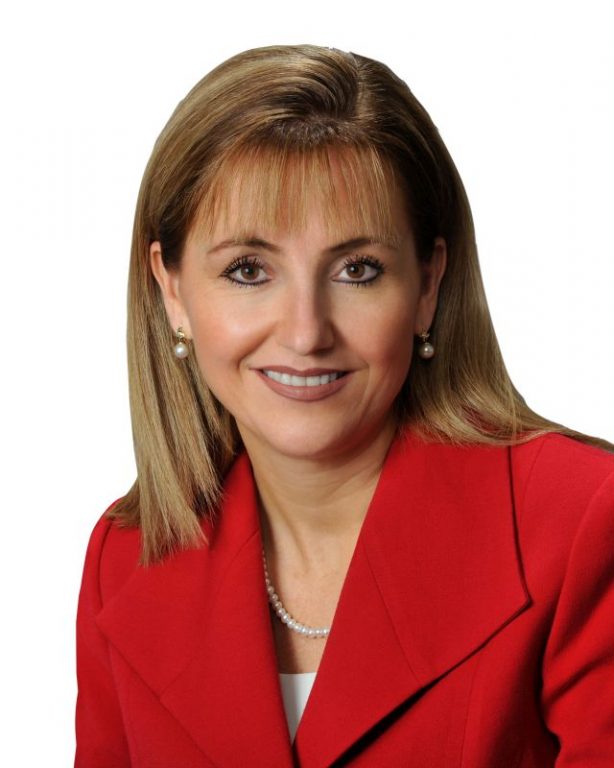 The World Travel & Tourism Council (WTTC) has announced the appointment of Gloria Guevara Manzo as its new President & CEO. She replaces David Scowsill who has stepped down after a seven-year tenure.

Ms Guevara served as Secretary of Tourism for Mexico and CEO of the Mexican Tourism Board from 2010 to 2012, minister in the cabinet of President Calderón. Prior to that she worked for global distribution system Sabre where most recently she was CEO of Sabre Mexico, reporting to the board of directors of a joint venture between Aeroméxico, Mexicana and Sabre Holdings. She is currently Special Advisor on Government Affairs for the Centre on Health and the Global Environment at the School of Public Health, Harvard.

Announcing Ms Guevara’s appointment, Gerald Lawless, WTTC Chairman said: “Gloria was chosen from a competitive field of international candidates. With a career encompassing senior roles across private sector, government and academia, she brings a unique combination of experience and expertise.”

Reflecting on her appointment, Ms Guevara said: “Over the past few years, WTTC has grown enormously in stature and impact…I am looking forward to working with the Chairman, Vice Chairs, Executive Committee and Members of WTTC to ensure that the voice of the Travel & Tourism is heard and understood by governments around the world.”

Ms Guevara, a Mexican national, is married and has a son and a daughter.

WTTC is the world authority on Travel & Tourism with a membership which comprises over 150 CEOs of the world’s leading Travel & Tourism companies. It is the only global private sector organisation representing the breadth of the global business and leisure travel industries.