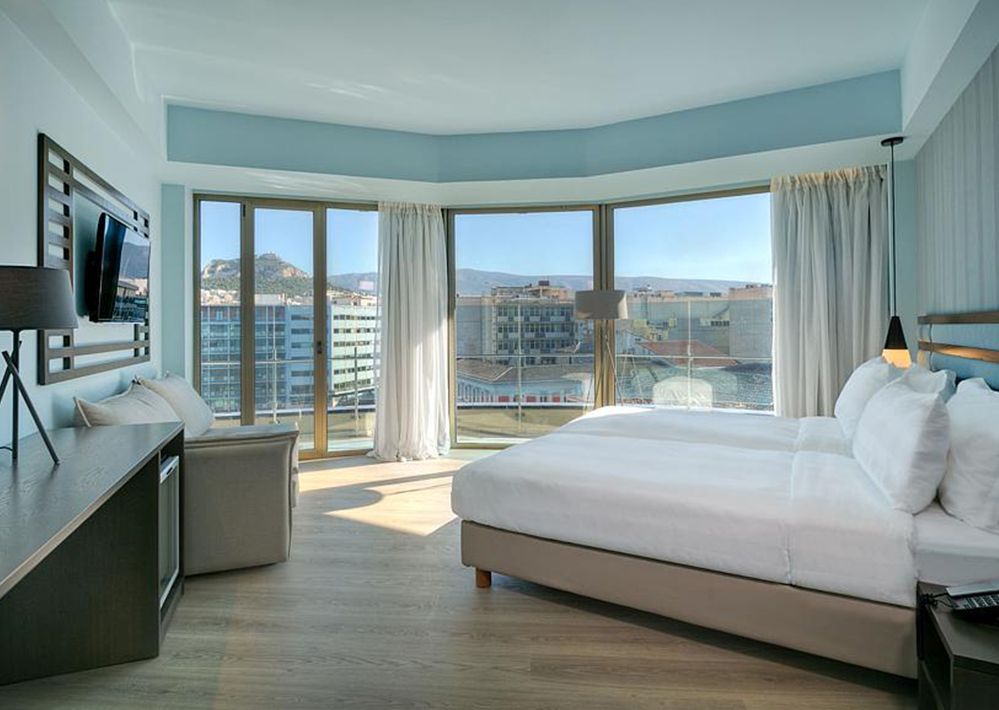 Despite the economic crisis which created an unfriendly investment climate and a drop in domestic tourism demand, Greece’s hotel industry has managed to emerge as a driver of the economy contributing 3.5 percent to the country’s GDP in 2016, according to a recent report by the National Bank of Greece (NBG).

In order to sustain the upward trend as well as boost tourism revenue, the NBG underlines the need for further investments of up to 6 billon euros for the hotel sector and 16 billion euros towards other tourism-related infrastructure.

The NBG report indicates the need for a competitive tourism product, new destinations, the extension of the tourism season and investments for upgrades or new hotels in order to increase travel receipts by 40 percent.

The hospitality sector managed through individual foreign traveler bookings to make up for the decreasing demand in domestic tourism boosting market share by 45 percent in 2016 against 25 percent in 2008. Individual bookings have proven to be more profitable, leading to increased spending per night by 8 percent compared to agency bookings.

At the same time, the positive performance was enhanced by the upgrade of accommodation services offered with over 80 percent of all new beds at 4- or 5-star hotels accounting for 43 percent of all capacity in 2016 compared to 37 percent in 2008.

According to the report, foreign visitors to Greece spend on average 70 euros per day – the rate has remained unchanged over the last decade and lower by 15 percent against competitive destinations. The NBG cites the change of tourist profiles and markets as a possible reason. At the same time, more than three-fourths of all overnight stays are recorded in the June-September period compared to 60 percent at rival destinations.