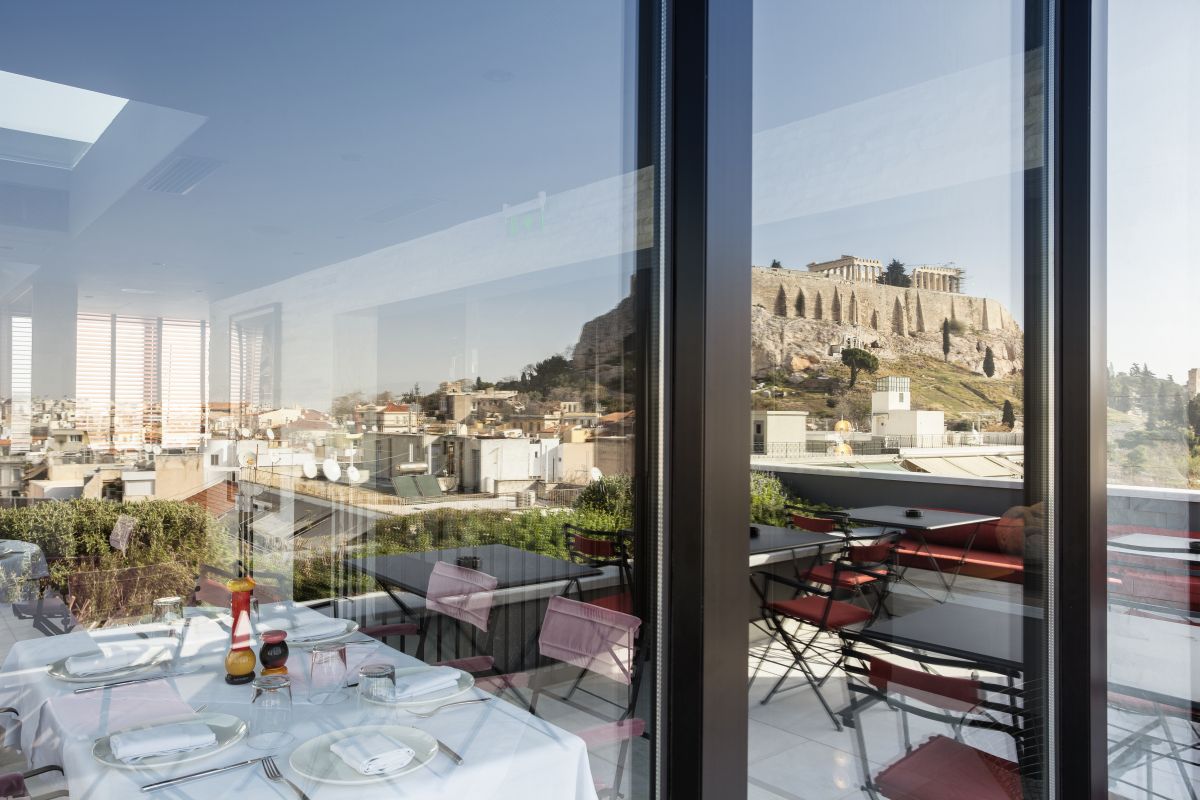 Hotels in Athens recorded an overall positive performance in terms of growth during the first six months of the year, the Athens – Attica & Argosaronic Hotel Association said on Tuesday.

According to data released by the association, Athens-based hotels saw their average occupancy increase by 4.9 percent, while their average room rate grew by 5 percent, during January-June 2017, compared to the same period last year.

However, the association underlined that the performance of hotels this June did not reach expectations, as the average occupancy was up only by 3.1 percent and the average room rate rose by a mere 2.3 percent.

“The hotels in Athens have maintained an extremely competitive pricing policy, contributing to the recovery of the destination,” the association noted.

According to the most recent European Benchmarking data, Athens remains the second cheapest capital in Europe, surpassing only Istanbul in terms of prices. However, the association reminded that Turkey was placed in a difficult position due to a series of issues and had to slash prices as some 30 percent on average.

“Athens tourism is steadily and gradually recovering after a long period of pressure and recession,” the association concluded, adding that the ideal balance between demand and price has yet to recover.