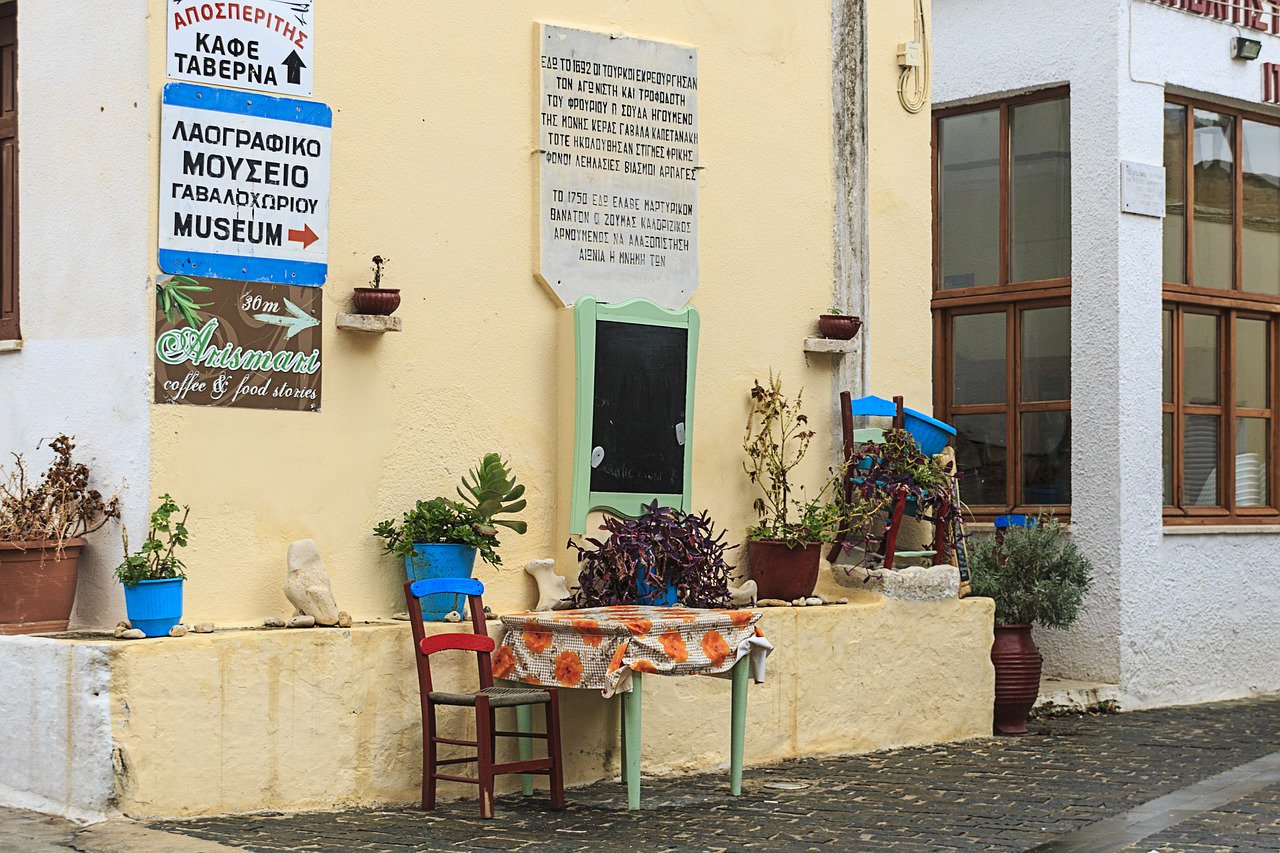 Finding ways to develop Greece beyond its role as a host country into an economy that can also supply goods and services to the international tourism market and effectively expanding the tourism season beyond the main three summer months in order to deal with the issue of seasonality are the primary findings of a report released last week by the General Confederation of Greek Workers (GSEE), in collaboration with the Panhellenic Federation of Catering and Tourist Industry Employees and its labor institute.

The report titled “Tourism and Development: Key Figures, Sectoral Links, Agro-Food System and the Example of Crete” aims to explore the patterns of the phenomenon and suggest ways to deal with the issue via the establishment of a sustainable model of growth. 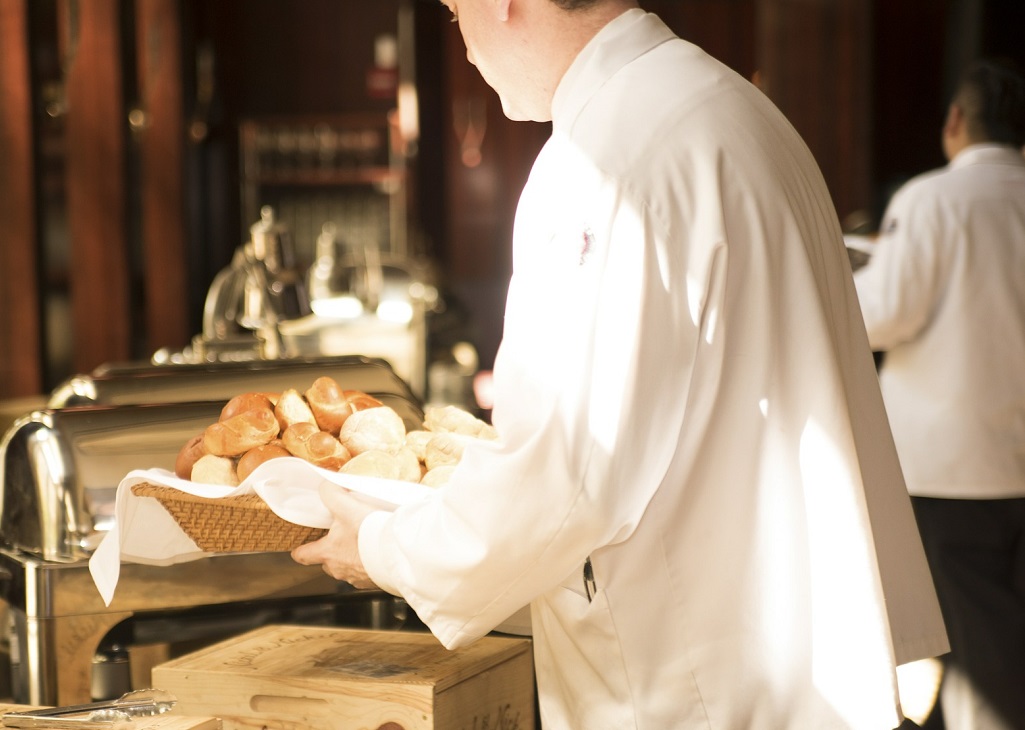 According to the findings, the current sociopolitical circumstances in the Mediterranean have given Greece an advantage – confirmed by the soaring number of arrivals – which can pave the way for the concrete and sustainable growth of the sector. The report further examines whether the benefit is spread out in terms of income and employment beyond enterprises directly linked to tourism to other sectors involved indirectly.

The survey goes on to focus on the major challenge facing the industry: seasonality and its impact on tourism-related revenues. According to findings, travel receipts are directly linked to seasonality. Indicatively, for the 2003-2016 period, 67 percent of all travel receipts were collected in July-September period (third quarter), 25 percent in April-June and 8 percent in October-December, while tourism-related earnings between January and March did not exceed 1.5 percent.

The seasonal character of Greek tourism revenue changed after 2012 with a significant rise in travel receipts still in the July-September period. Compared to the previous year, 53.2 percent of the total increase in 2013, 57.2 percent in 2014 and 80.3 percent in 2015 were all recorded in the third quarter.