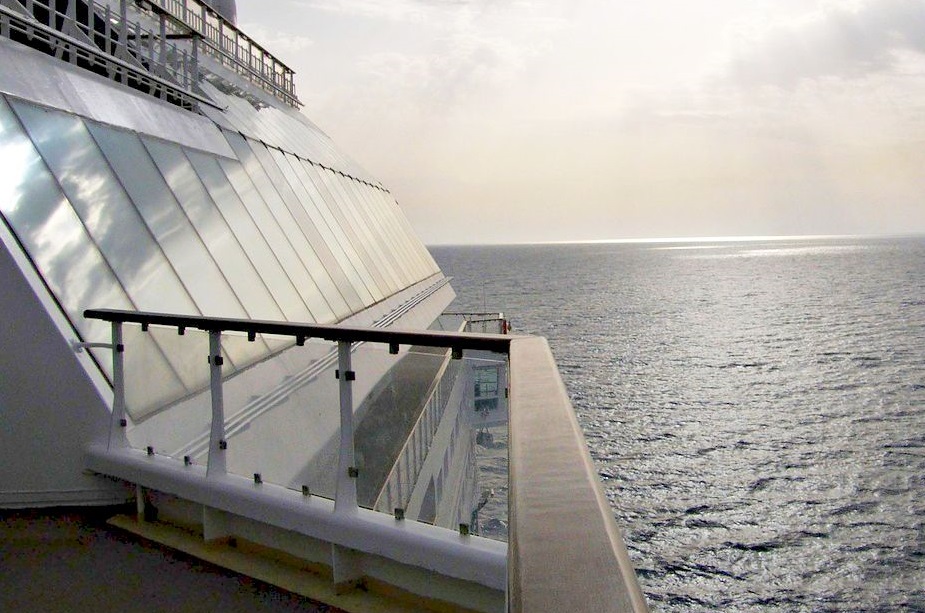 Greece’s ferry services from the port of Rafina, east of Athens, will be conducted normally between August 1 and 3, as the Panhellenic Sailor Association (PENEN) decided to suspend a strike action announced this week.

PENEN had previously decided to proceed with a series of 24-hour “warning” strikes which would keep ferries docked, as they were protesting against certain shipping companies for demanding overtime work without relevant compensation.

The Union met with representatives of ferry operators, who agreed to meet their demands, an announcement said.