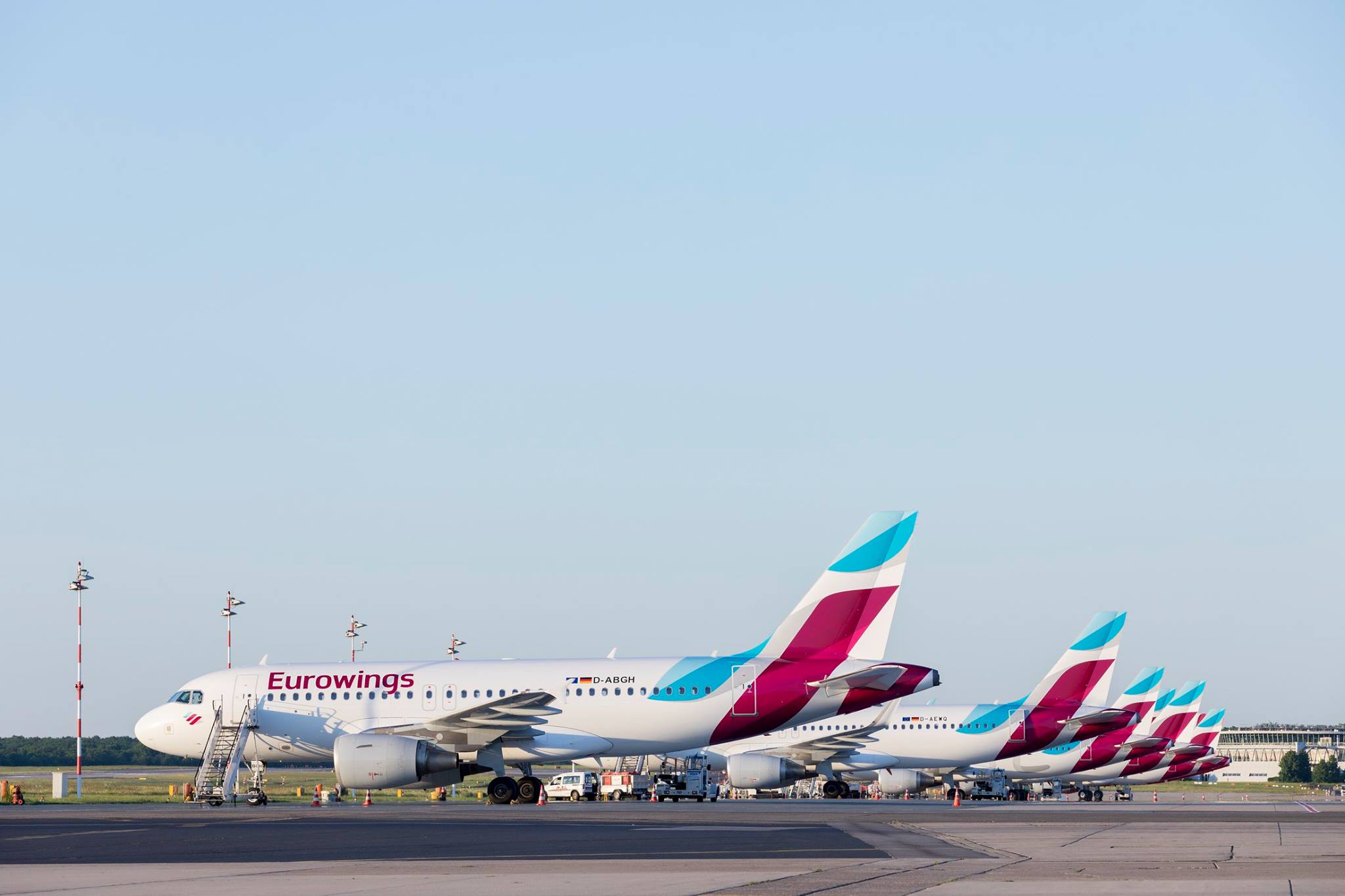 Eurowings, a member of the Lufthansa Group, has significantly increased its passenger traffic at four large German airports and is looking forward to a record summer.

The low-cost carrier is number one at its home base in Cologne/Bonn and in Stuttgart, while it has become the most important carrier at Hamburg and Düsseldorf, the company said in announcement.

The airline doubled the seating capacity at its Hamburg and Düsseldorf bases by making a significant fleet change: Instead of 23 Bombardier (CRJ 900) aircraft with 90 seats, it is using 23 Airbus A320 aircraft, as each can carry up to 180 passengers.

In recent months, Eurowings opened three new bases in Munich, Palma de Mallorca and Salzburg. “We will continue to strengthen our leading position in the market, in an out of Germany,” Wagner added.

Eurowings is flying Germany off on holiday.

Amid the summer holidays in North Rhine-Westphalia, flight operations of the German low-cost airline are in full swing. On July 14 for the first time ever, Eurowings offered more than 670 flights in one day, which is an all-time high. During the weekend, July 14 and 15, Eurowings took a quarter of a million passengers on holiday, more than ever before.