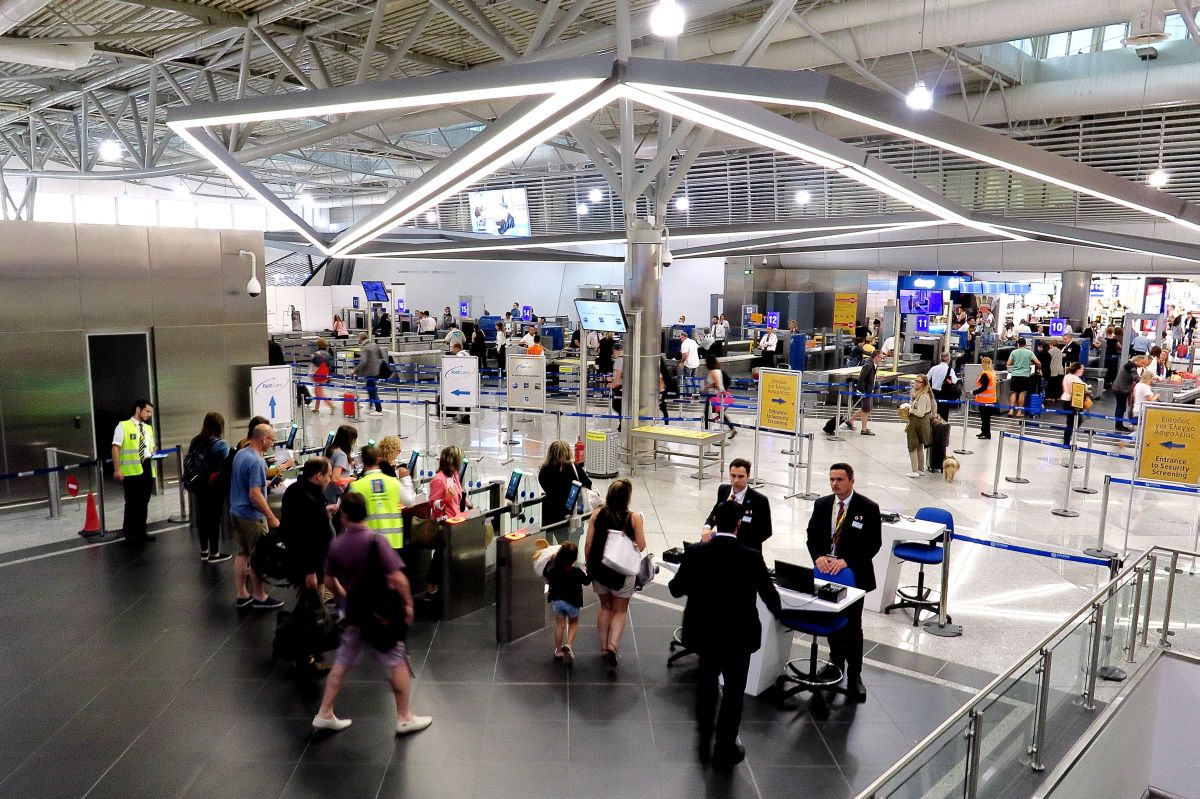 The revamp works, which have thus far focused on the Schengen passport control areas, will continue into 2018 and will include the arrivals area and the satellite terminal building (STB).

The decision to upgrade followed a surge of 20 million visitors in 2016 and increased revenue at 404.6 million euros compared to 371 million euros in 2015. Estimates place incoming traffic for this year at 30 million. Indicatively, over the 2014-2016 period, passenger traffic to AIA increased by 60 percent, strengthening its position as a metropolitan airport.

Tentative plans for the upcoming winter season include six new international destinations – two new Athens-New York and Athens-Singapore transatlantic routes; five airlines already operating out of Athens will continue with winter routes; Air China (to Beijing) and Aegean (to Stuttgart) will go direct; and Aegean will extend its summer itineraries.

Meanwhile, Greece’s privatization fund TAIPED accepted in May an improved offer of 600 million euros submitted by Athens International Airport SA for the 20-year extension of the company’s concession agreement through to 2046.

No Sail for Rafina Ferries Due to Greek Seamen’s Strike