Some of UK’s top celebrities, including Rowan Atkinson, Gordon Ramsay, Rob Brydon, Sir Ian McKellen and Thandie Newton are featured in British Airways’ new preflight safety video, which will be launched in September.

The new film has been designed to pass on important safety messages to passengers, while boosting fund raising for “Flying Start”, the global charity partnership between British Airways and Comic Relief.

“It’s extremely important to us that customers engage with our safety video; involving some of the nation’s most well-known personalities has given us the chance to create something fun that we hope people will watch from start to finish and remember,” British Airways chairman and CEO Alex Cruz said in an announcement.

“We’ve worked with Comic Relief since 2010 and our customers have already helped us generate 16.5 million pounds for great causes. We hope the new video will enable us to exceed our goal of raising 20 million pounds by 2020,” he added. 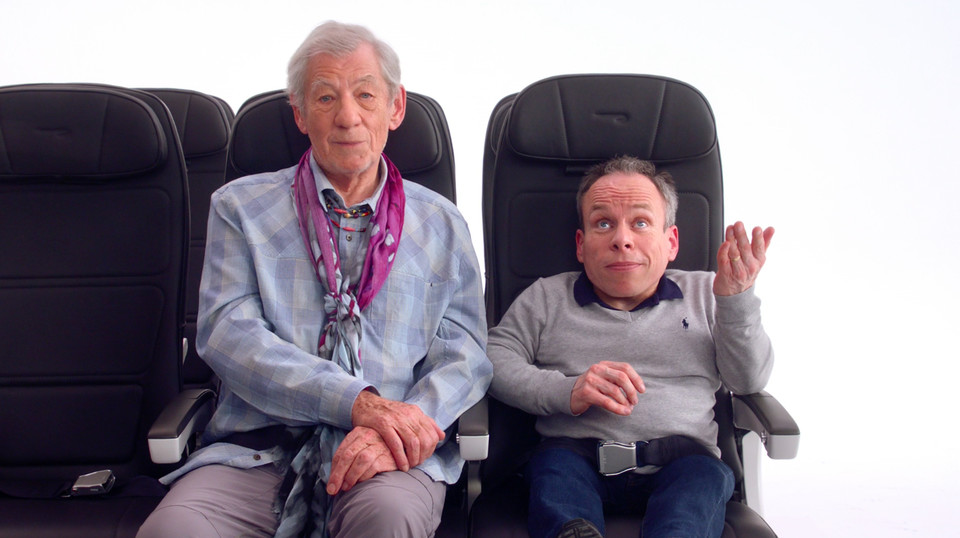 Ten celebrities are seen auditioning in humorous sketches in front of comedian Asim Chaudhry as his “People Just Do Nothing” character Chabuddy G, for a coveted part in the safety video, while simultaneously demonstrating the safety features and procedures on the aircraft. 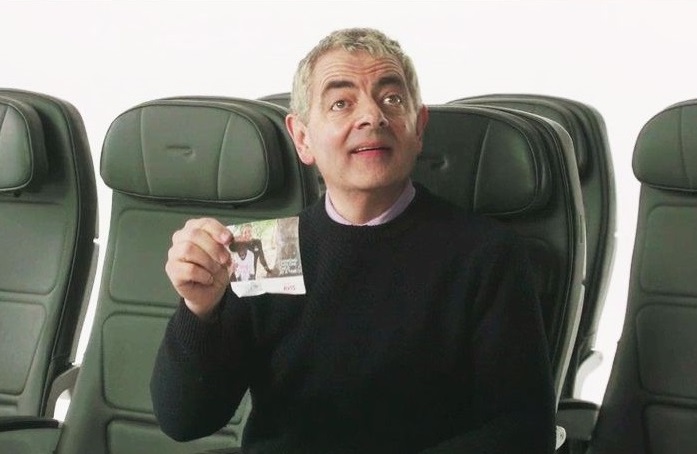 In a characteristic section at the end of the video, Rowan Atkinson comically fumbles around his seat for loose change to place in a “Flying Start” envelope. The envelopes are available to customers on flights to enable them make donations to Comic Relief.

Comic Relief is a UK charity organization working towards creating a just world, free from poverty, where people are safe, healthy, educated and empowered.