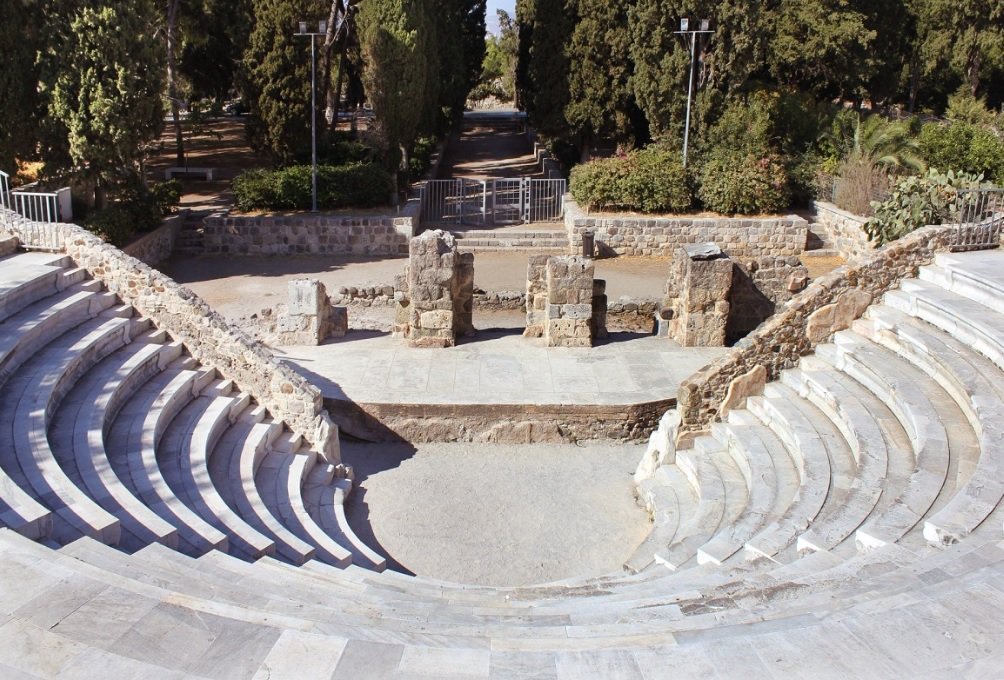 Kos‘ “Casa Romana” monument and the Roman Odeon on Tuesday will reopen to the public, following inspections conducted by the Minisry of Culture and Sports.

The monuments remained closed after a strong earthquake hit the island on Friday. The ministry also announced that visitors will be able to access the arcades underneath the Roman Odeon.

Meanwhile, the Culture Ministry’s inspections on Kos’ Archaeological Museum revealed that out of a total of 43 sculptures, three bodies and a head statue have suffered minor damages mainly on the additional plaster coating. A team which consists of archaeologists, conservators and technicians of the Dodecanese Ephorate of Antiquities is working to restore the monuments in order for the museum to reopen as soon as possible.

The Culture Ministry team remains on the island to record and restore damages on monuments and sites, that are temporarily closed to the public.

The earthquake that shook Kos on Friday measured 6.6 on the Richter scale.