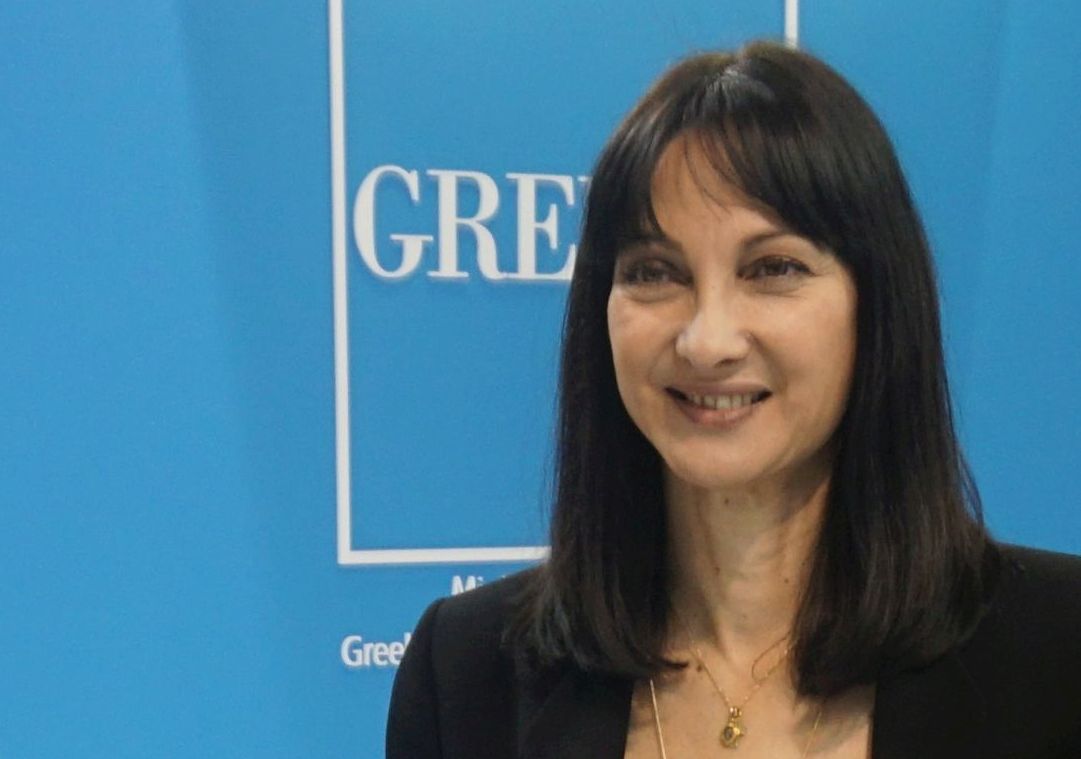 The situation on Kos has returned to normal and tourism is operating as usual the Ministry of Tourism said in announcement on Friday, following a 6.6 magnitude earthquake that hit the island.

Tourism related facilities, including hotels, have not been affected due to their earthquake-proof materials and access to the island is feasible. According to the Ministries involved:

– The airport is operating as normal, with flights from and to all international destinations being carried out.
– The island’s ferry connection with Piraeus has been re-established throught the port of Kefalos, located in the southwestern part of the island.
– Ferry routes from/to the Dodecanese islands continue as normal through a pier near the main port of Kos.
– Ferry connection to the coast of Turkey continues, while the Schengen zone security check point has been transfered near the main port of Kos.

Tourism minister Elena Kountoura has been in close cooperation with Kos’ local athorities, the Hoteliers Association of Kos, the local federation of tourist agencies, tourism enterprises and the local community. According to the ministry:

– All tourism programs organized by tour operators are carried out as normal, including the arrival and departure of visitors.
– Tourists are staying in the hotels they had initially booked. In only a few cases – and until engineering inspenction is completed – tourists have been transfered to other facilities.
– Hoteliers and staff follow the necessry procedures, in order to ensure the best possible care and services for visitors.

Moreover, the Ministry and the Greek National Tourism Organization (GNTO) have contacted foreign Embassies and GNTO’s offices abroad and have informed tour operators, travel agencies, airlines and other tourism professionals on the situtation.

The minister of tourism has also informed the media, following a request by the country’s tourism bodies, regional and local authorities.

Meanwhile, Hellenic Hotel Federation president Antonis Kambourakis said the island of Kos and its hotel infrastructure survived the earthquake, as Europe’s latest lestilation on earthquake-proof standards has been applied.

“By working with solemnity, responsibility, sensibility and respect towards its guests, Greece proved it is still a top european tourism destination,” Kambourakis said in an announcement.

He also expressed his support to the families of the two victims.

Kos was hit by an earthquake in the early hours of Friday, July 21. The National Institure of Geodynamics on Friday afternoon announced the quake measured 6.6 on the Richter scale.

A temporary concrete ramp will be built at the port of Kos to allow access to ferries, as a large part has sufferred extensive damage due to the earthquake.

An underwater research revealed that the port’s quay wall is intact, according to the General Secretariat of Ports, Port Policy and Maritime Investments of the Shipping Ministry. Works are expected to start in the coming days.