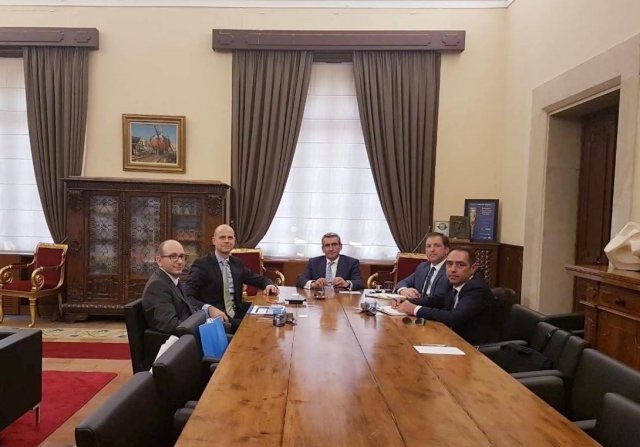 Fraport Greece executives and South Aegean Governor Giorgos Hatzimarkos recently held a meeting and discussed details on the company’s makeover plans for the airports of Rhodes, Kos, Mykonos and Santorini.

The four regional airports are among the 14 on the Greek mainland and popular holiday islands for which the company has signed a 40-year concession for their management, operation and development.

During the meeting, which was also attended by Fraport Greece CEO Alexander Zinell, Hatzimarkos requested that the company incorporates the local communities’ objectives on tourism and the economy within its revamp plans, since the four islands are considered among the most popular Greek destinations to tourists.

Hatzimarkos also requested that Fraport Greece proceeds with improvements to the airports’ operation and appearance, prior to the implementation of its major revamping scheme, in order for the passengers to better comprehend the transition to the new management.

The following summarizes the enhancement changes that are expected to be implemented at the four airports under Fraport Greece’s investment plan until 2021: 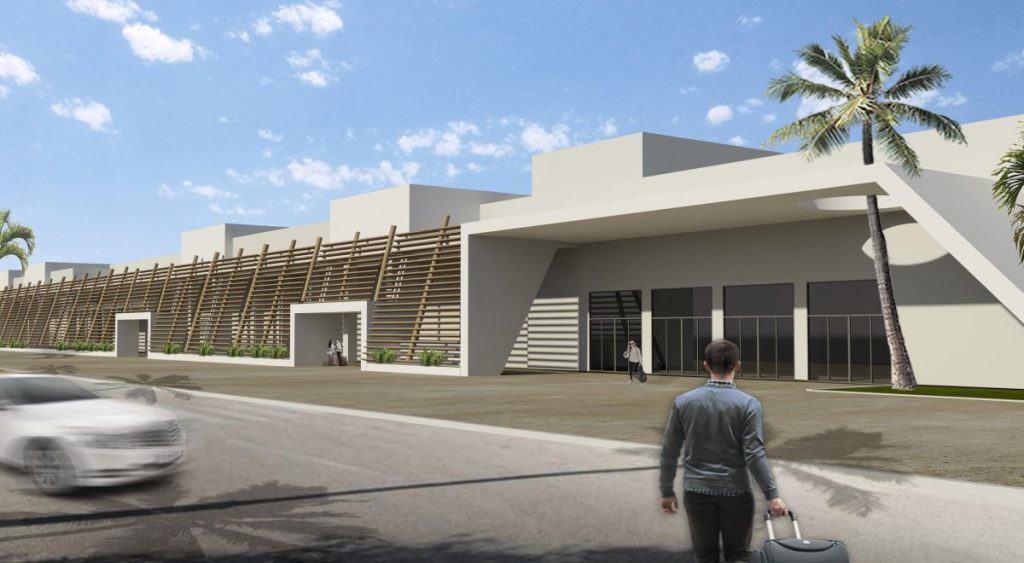 Fraport Greece in April took over the 40-year management of 14 regional airports across Greece, which will undergo extensive renovation and construction works. The airports at the 14 regions across Greece include three mainland gateways (Thessaloniki, Aktion, and Kavala) and 11 airports on Greek islands (Chania on Crete, Kefalonia, Kos, Mykonos, Lesvos, Rhodes, Samos, Santorini, Skiathos and Zakynthos).

The company aims to enhance the airports’ international competitiveness with the modernization and upgrade of the infrastructure and the continuous training of employees.

By 2021, Fraport Greece is expected to have invested a minimum of 330 million euros for development works at the airports.