The Athens Development & Destination Management Agency (EATA) and the Urban Rail Transport company (STASY) recently signed a memorandum of cooperation to promote the country’s capital city as tourism destination to Greeks and the city’s visitors.

According to the memorandum, STASY will provide advertising spaces in the facilities and on the means of transport under its supervision, namely the metro, tram and electric railway (ISAP), to promote EATA’s initiatives. 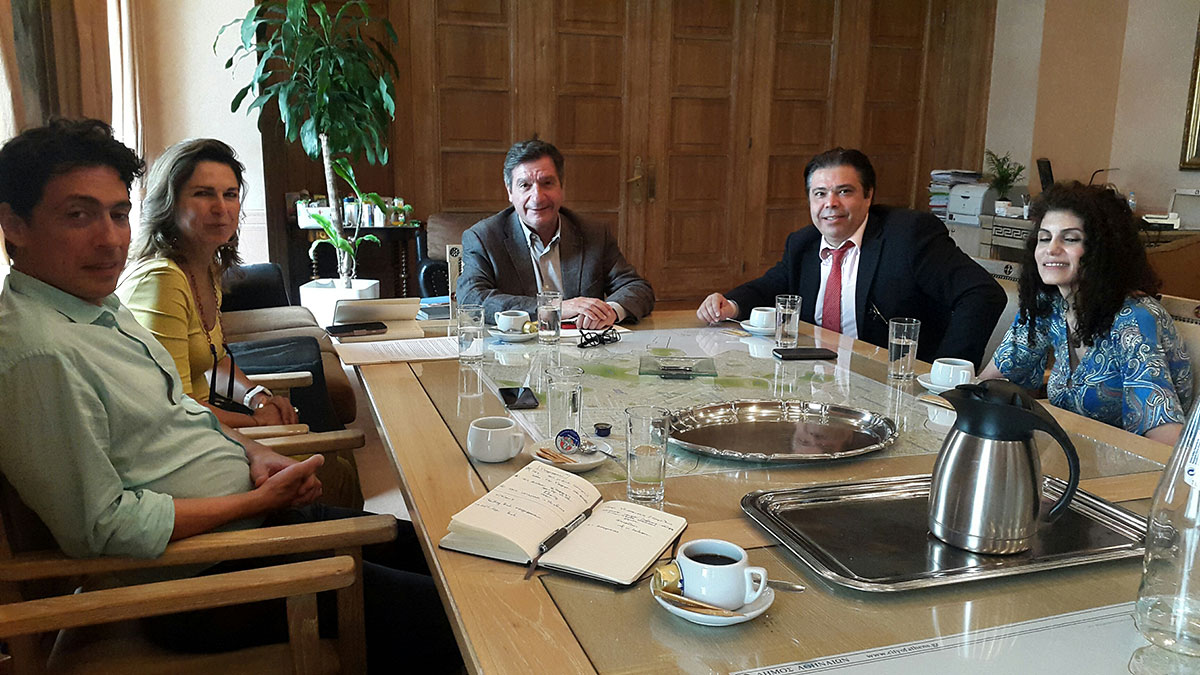 In a recent meeting, the Athens Mayor Giorgos Kaminis and STASY CEO Georgios Thomopoulos discussed the company’s contribution in promoting activities and events taking place in the Greek capital city.

According to Mayor Kaminis, STASY’s participation in a broad alliance of bodies and organizations is essential in boostinmg Athens’ tourism and economic growth.

The main aim of the cooperation is to promote the Greek capital as a modern, cultural destination, since it’s been named UNESCO World Book Capital 2018.

“Our cooperation comes at a time when the City of Athens is attracting major cultural events, creating networks of cooperation and undertaking initiatives to enhance the city’s growth”, STASY CEO, Georgios Thomopoulos, said.

The memorandum signed has a duration of one year with the possibility of an extension.

EKPIZO: Rights and Obligations of Travelers and Hotels