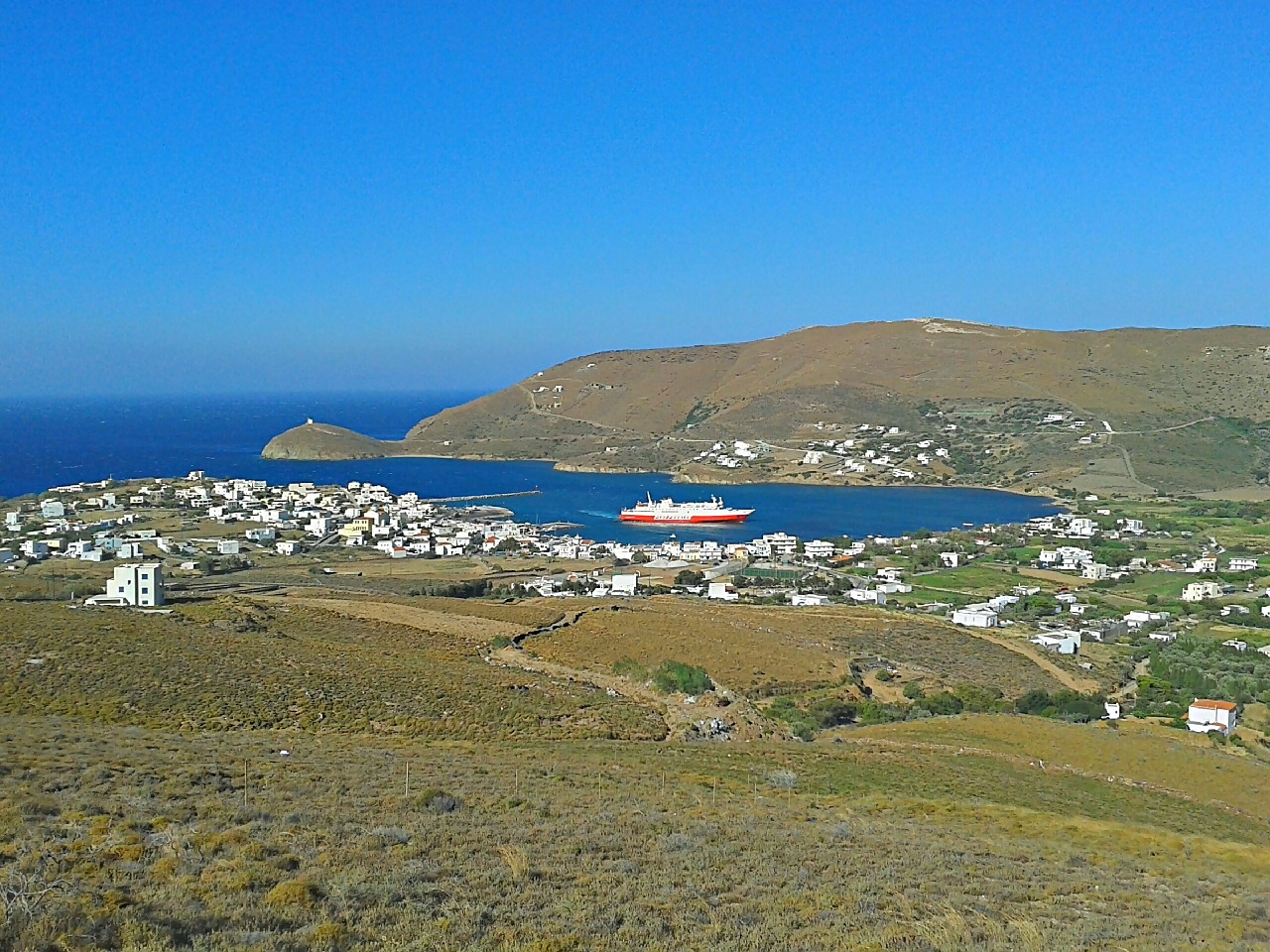 Greece is in need of a ‘new’ coastal shipping product, one that is based on new business models and necessary investments, it was underlined recently during the presentation of a study by the XRTC consultancy company in Athens.

During the presentation, it was underlined that passenger numbers on Greek ferries were down for the seventh consecutive year (2009-2016) with the total decrease reaching 46 percent.

According to the XRTC study, despite the continuous increase of tourist arrivals in Greece, the coastal shipping sector is not seeing benefits due to strong competition from the airlines companies.

During the presentation, professionals expressed concerns that ferry ticket prices to Greek destinations would increase more in the future as the cost of mandatory ship conversions to more environmentally friendly standards, will be passed on to the consumer. Already the price of a ferry ticket is considered to be particularly expensive in relation to the Greek traveler’s abilities to spend.

“Actions related to revisions of pricing policies that should be accompanied by the revamp of the proposed shipping product are necessary for the revival of the sector,” XRTC’s head Yiorgos Xiradakis said.

“A ‘new’ coastal shipping product should focus on the customer’s overall experience, which relates not only to the quality of the ship but also to the services provided by the ticket before, during and after the journey,” Xiradakis said, adding that sea lines can not easily compete with airline connections.

“Since airline competition is more intense than ever over the last five years, companies in the industry will have to improvise and adapt this ‘new’ product according to their skills,” he said.

Moreover, data showed that the ferry transport of cars and trucks grew by 10 and 6 percent respectively last year compared to 2015. Passenger traffic to the Dodecanese islands dropped in 2016 by 15.3 percent, compared to the year before and to the North Aegean by 19.6 percent. The largest drop was recorded on the Chios-Mytilene line as numbers fell by 26.6 percent.

In addition, the study said that a rise in fuel prices is a major challenge for the Greek coastal shipping industry as it would seriously jeopardize the profitability companies. Already the average fuel price in the first half of 2017 is 80 percent higher than in the corresponding period of the previous year.