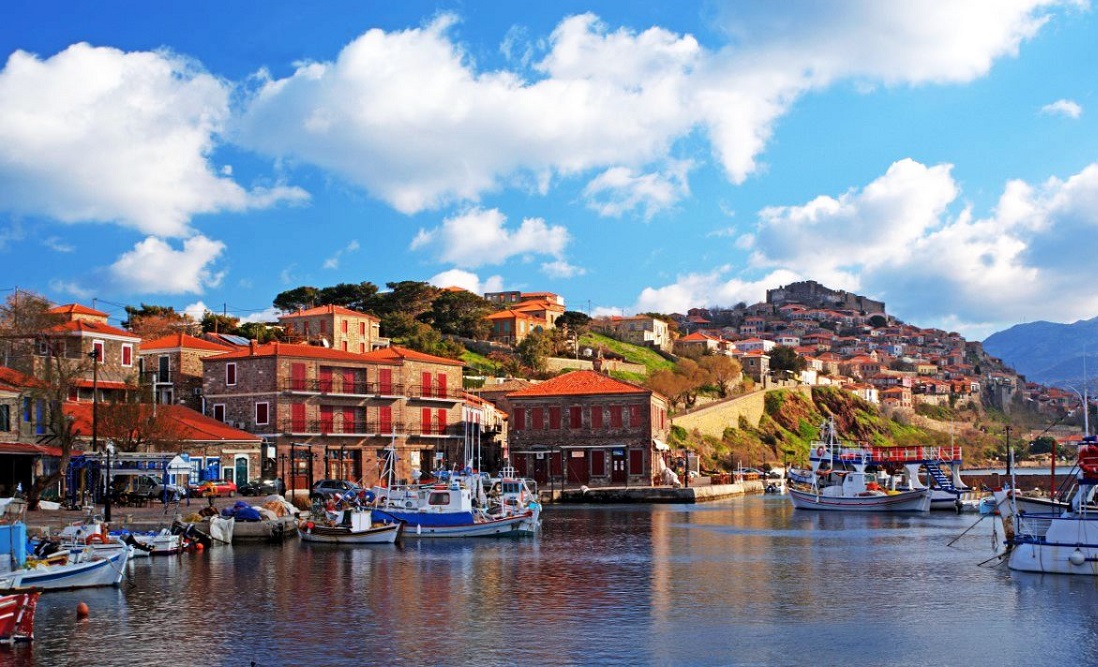 Aiming to attract more visitors to the Aegean islands, the Greek National Tourism Organization (GNTO) has invited German and Turkish journalists to Greece to promote the destinations of Lesvos and Rhodes.

Seven German journalists are currently on a press trip to Lesvos to attend the 3rd Molyvos International Music Festival, one of Greece’s main summer festivals, which will run until July 19. According to the GNTO, several articles are expected to be published within the next few weeks in German magazines and newspapers, including the Frangfurter Algemeine Zeitung (FAZ) that has a daily circulation of 240,350 copies and music magazines “Concerti” with 166,000 copies and “Crescendo” with 76,000 copies.

A feature will also be broadcast on German radio station Bayerischer Rundfunk, in the “BR Klassic” program, which counts 280,000 listeners.

Another press trip will see seven Turkish journalists visiting Rhodes next week (July 25-27) in order to promote the island as a tourism destination in the Turkish media. A feature will be broadcast on public TV broadcaster, TRT Izmier, while articles will be published in the newspapers Haber Ekspres, Yeni Asir, Hurriet Ege and the Bizim Izmir magazine.

The press trips are organized and supported by the GNTO in order to promote the eastern Aegean islands, within the framework of the tourism policy and the communication strategy currently implemented by the Tourism Ministry, an announcement said.

Moreover, the GNTO this year supported the Samos Festival Gastronomy & Culture (July 14-16), an annual event showcasing the island’s culture, gastronomy, educational activities, arts and sports events. In its third year, the festival, which aimed to promote Samos as an alternative tourism destination, took place with the participation of artists, bloggers and attracted visitors from all over the world.

Samos’ festival has been running since 2015 by the North Aegean Region in collaboration with the European Strategic Planning Organization, the Chamber of Samos and the island’s commission of volunteers.