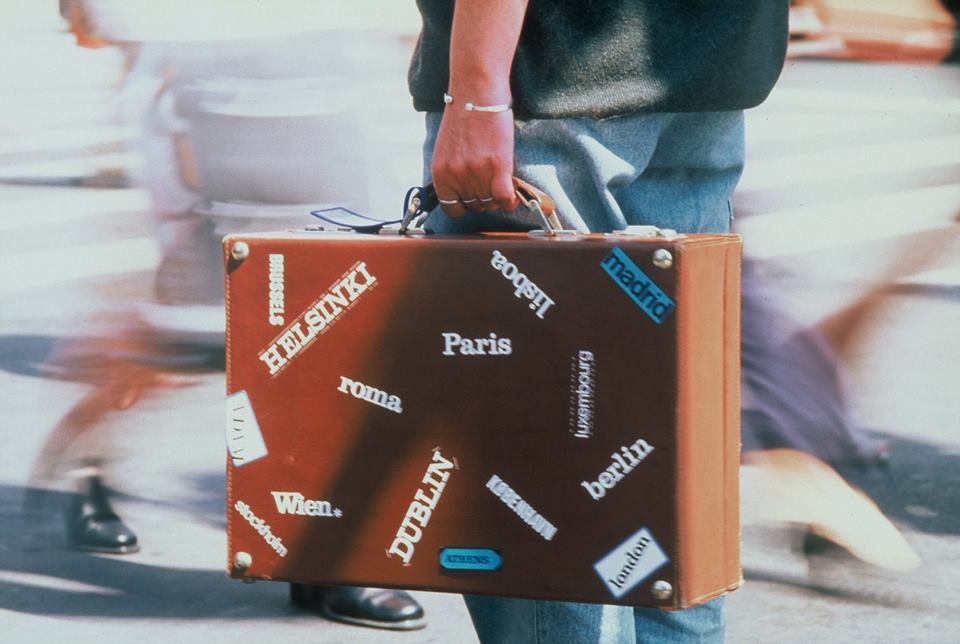 Europe is launching a program of educational conferences and matchmaking events to promote itself as a tourism destination to two of the most important source long-haul travel markets for Europe: China and the United States of America.

The program, named “Partnerships in European Tourism”, will see a series of eight conferences and business-to-business matchmaking events, taking place within the EU and in the target markets of China and the US. It also includes dedicated stands at international tourism trade exhibitions.

According to an announcement, the program will also have a special meaning in 2018, the EU-China Tourism Year.

The launch event will take place in Venice on January 19, 2018 and comprise a briefing for a delegation of Chinese tourism buyers on the European market, followed by matchmaking appointments with European suppliers.

The second event will take place in Berlin in March, coinciding with ITB, a leading travel trade fair in Europe. The specific focus of the conference and matchmaking workshop will be Europe’s Culture, Pan European Itineraries: River Cruising and Group Tourism.

The third event will take place in April in Beijing, where the emphasis will be on Family Travel and it will appeal to European companies seeking to tap in to this core outbound business from China.

Subsequent events in China and the USA are to be announced in due course.

Recognising that many intercontinental tourists see Europe as a unified destination, the program will not focus on countries, cities or specific sights but instead on themes and routes of interest to the visitor, such as family travel, culture, film and TV, lifestyle and romance.

EU-based companies keen to market themselves to the Chinese and American markets by participating in the “Partnerships in European Tourism” program are invited to register their interest here. Here they can identify their business with an initial list of themes and, in collaboration with other companies, propose additional themes.

Tourism Minister Sees Western Greece as All Year Round Destination