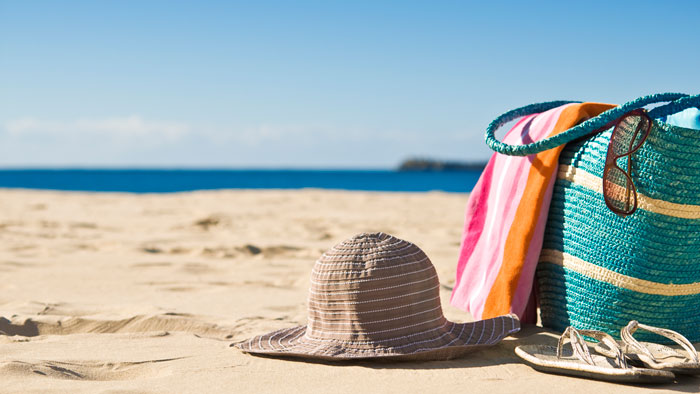 According to the UNWTO, confidence returned to some European destinations that were impacted by security incidents, while others continued to grow strongly. Results improved particularly in Southern Mediterranean Europe (+9 percent as compared to +1 percent in 2016) and Western Europe (+4 percent as opposed to +0 percent in 2016). Northern Europe (+9 percent) continued to record strong growth, while Central and Eastern Europe recorded 4 percent more international arrivals, in line with results of last year.

“Destinations that were affected by negative events during 2016 are showing clear signs of recovery in a very short period of time, and this is very welcoming news for all, but particularly for those whose livelihoods depend on tourism in these destinations”, said UNWTO Secretary-General Taleb Rifai.

Foreign arrivals reported by destinations around the world were positive overall, with very few exceptions. According to the data, most of 2016’s strong performers maintained momentum, while destinations that struggled in previous years continued to rebound in the first part of 2017. This is especially reflected in the better results of the Middle East (+10 percent), Africa (+8 percent) and Europe (+6 percent). Asia and the Pacific (6 percent) and the Americas (+4 percent) continued to enjoy robust growth.

The UNWTO said that experts also show strong confidence in the current May-August period, as their prospects are the most optimistic in a decade, also driven by upbeat expectations in Europe. The May-August period includes the peak tourism season in most of the world’s major tourism destinations and source markets.