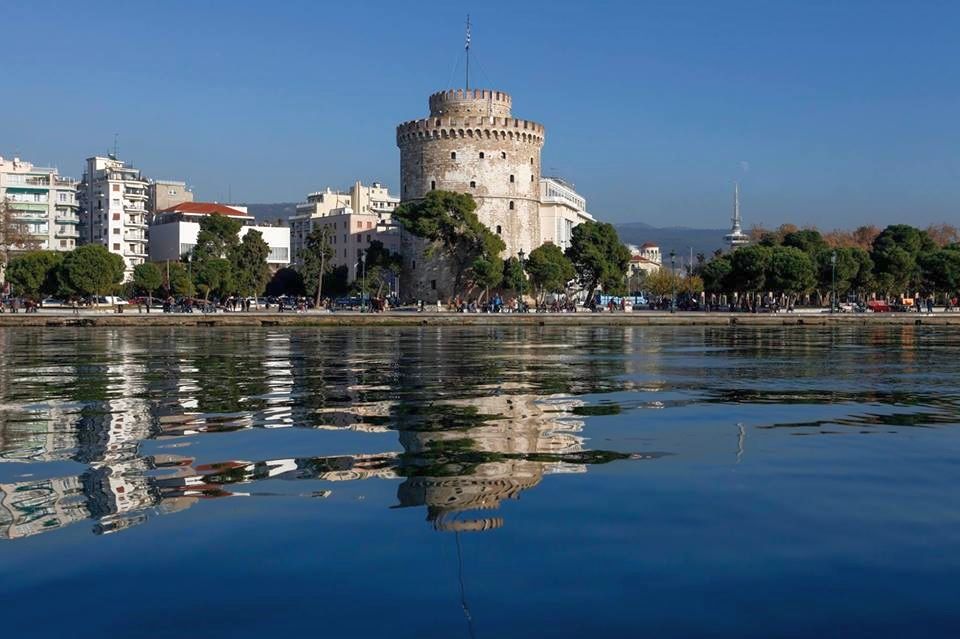 The official website of the Thessaloniki Tourism Organization will soon be translated in Chinese in order to facilitate visitors from China traveling to the northern Greek city.

Already available in Greek, English and Russian, the website (www.thessaloniki.travel) will be ready by the end of August to provide Chinese travelers with information on Thessaloniki’s main sites of attraction, gastronomy, culture, art, educational programs, sports events, night life and shopping market.

“It is a requirement, a necessary addition, as this year China will be the honored country of the 82nd Thessaloniki International Fair,” said Voula Patoulidou, the organization’s president and vice governor of the Metropolitan area of Thessaloniki.

“2018 has been named ‘EU – China Tourism Year’ by the European Commission, while the ‘Silk Western Road Program’, currently run by the Commission and the UN World Tourism Organization also includes Thessaloniki,” she added.

It is estimated that the “Silk Western Road Program”, as well as Thessaloniki’s tourism connection with China and other participating countries will greatly benefit the Greek city and the surrounding area.

The Chinese version of Thessaloniki’s electronic guide is one of a series of initiatives to be implemented in order to facilitate Chinese tourists and promote the organization’s motto, “Many Stories, One Heart” in China. The aim is for the website to become a medium of communication between the city and the millions of Chinese tourists traveling to Europe every year.