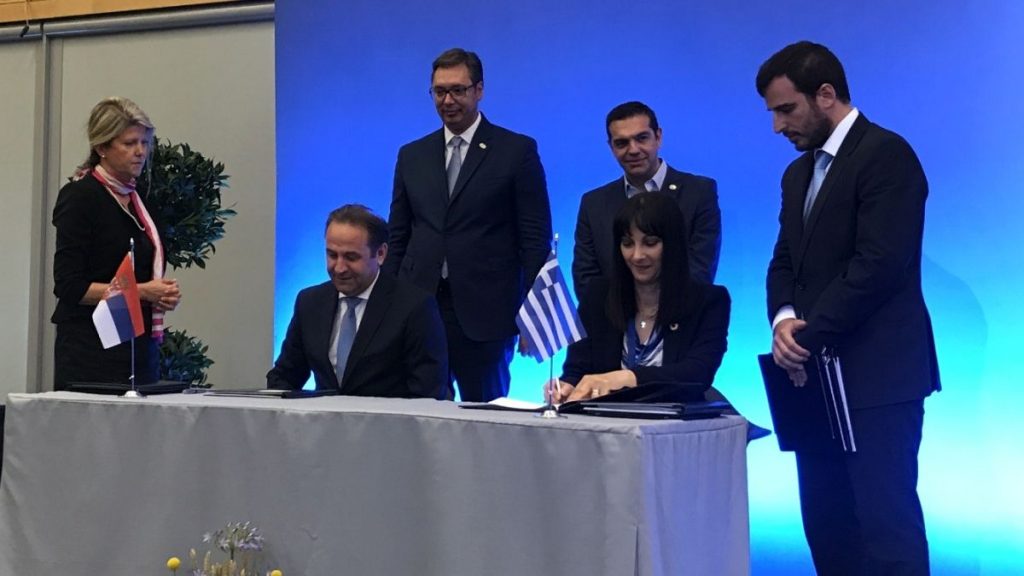 Greece and Serbia on Thursday signed an agreement that will see to boost cooperation between the two countries in the field of tourism.

The agreement, signed by Greek Tourism Minister Elena Kountoura and Serbian Deputy Prime Minister and Tourism Minister Rasim Ljajic, was signed within the framework of the 1st Greek-Serbian High-Level Cooperation Council and the 1st Tripartite Summit of Greece-Serbia-Bulgaria in Thessaloniki, attended by a large government delegation headed by Prime Minister Alexis Tsipras. 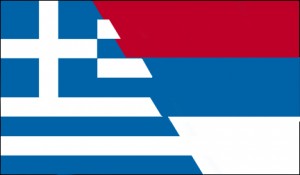 Under the agreement, both parties intend to encourage mutual tourism promotion and enhance cooperation in regards to tourism education and training, the exchange of statistics and information on legislation and the promotion of special forms of tourism.

Moreover, the parties shall encourage tourism-related investment in Greece and Serbia and the cooperation between the national associations of travel agencies, tourist organizations and enterprises of both countries.

During a working lunch held for the official delegations of the two countries and attended by Greek PM Alexis Tsipras and Serbian President Aleksandar Vukic, Minister Kountura said that tourism is a priority for the Greek government.

Referring to the strong ties between Greece and Serbia, Kountoura underlined that the actions of the ministry, during the last two years, to boost the tourist flow from Serbia were bearing fruit, as last year the arrivals of Serbian visitors to Greece grew significantly and approached one million. She added that Serbia is also a favorite destination for Greeks.

“The agreement is very important due to the boosted mutual tourist flows. We are committed to supporting this momentum and strengthening it,” Kountura said.

The Tourism Ministry has announced that a Greek-Serbian Tourism Forum will take place in Thessaloniki in October 2017. In February 2018 Greece will be the honored country in the IFT – International Tourism Fair of Belgrade.