Antonis Kambourakis will serve as the president of Hellenic Federation of Hoteliers (POX) until elections are held for a new Board of Directors, an announcement said on Thursday.

As the federation’s first vice president, Kambourakis will fill in for Yiannis Retsos who was elected president of the Greek Tourism Confederation (SETE) in May. 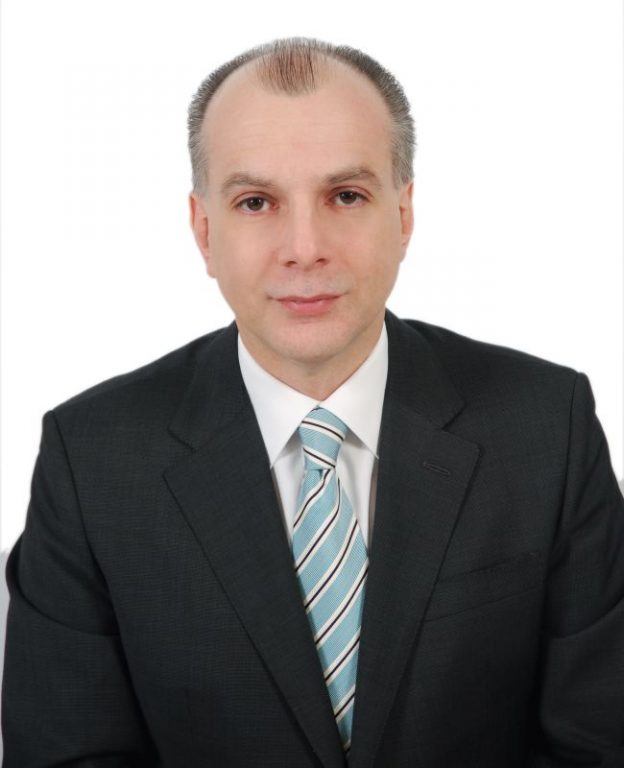 According to the announcement, POX will hold a general assembly and elections on Wednesday, November 1.

Kambourakis has been the president of the Rhodes Hoteliers Association since 2011.

Born οn Rhodes in 1967, Kambourakis is an executive director of the Kambourakis Group, which owns Rodos Palace and Mediterranean Hotels. He is a law school graduate of the Democritus University of Thrace.

He is also an elected member of the Board of Directors of the Hellenic Chamber of Hotels. He speaks English and French.