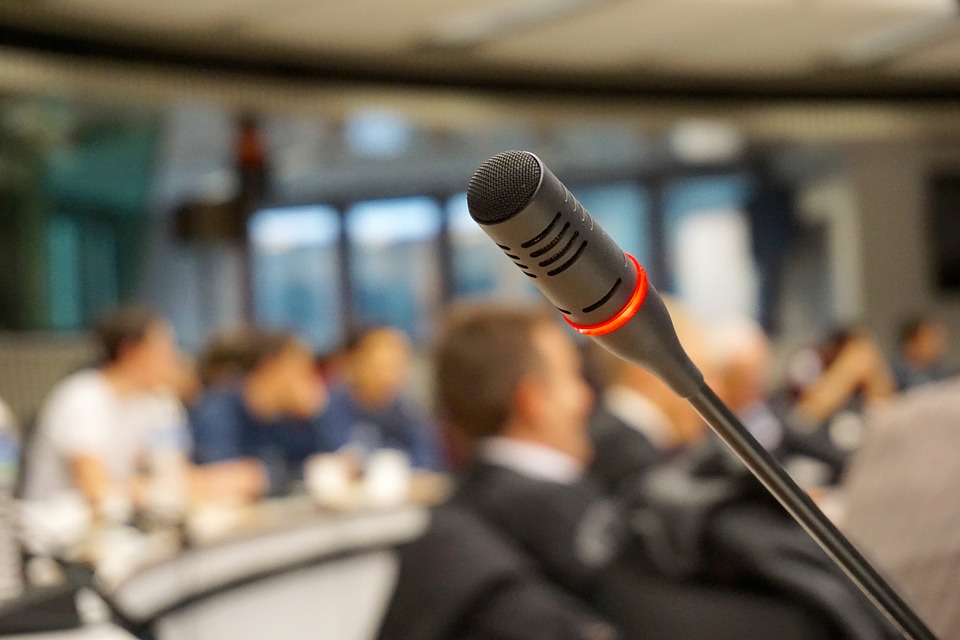 Continuous investment and the upgrade of conference facilities in Greece would contribute drastically to the country’s rise in the rankings of international conference destinations, according to the Hellenic Association of Professional Congress Organizers (HAPCO).

The association’s representatives underlined the significant potential for the development of conference tourism in Greece, considering that a national plan to attract mega events and solve problems that constantly arise during biddings, was established.

According to HAPCO, the rise recently recorded for the country in the world conference rankings for 2016 is positive but not consistent with the position Greece could actually achieve as a conference destination.

The professional congress organizers said that a common strategy was needed for the development of conference tourism and they informed Minister Kountoura on the benefits for the Greek economy, since the organization of meetings and events can ensure direct or indirect revenue for the country.

HAPCO’s representatives underlined that conference activity also boosts employment and advertises the country internationally. “A conference delegate spends 50 to 70 percent more than the average tourist. He/she is a high income guest and can be the best ambassador of our country abroad,” they said.

According to HAPCO, conference tourism could also contribute to the extension of the tourist season while meetings and events also create and increase the demand for travel and tourism services (hotel stays, transport, tours, excursions, dinners, etc.).

Moreover, HAPCO called for the targeted promotion of conference tourism on behalf of the Tourism Ministry and the Greek Tourism Organization in international exhibitions abroad.

Among other things, the association called for the launch of a joint strategy between Greece’s tourism bodies (SETE, Hellenic Chamber of Hotels, Athens – Attica & Argosaronic Hotel Association, Athens Convention and Visitors Bureau, Thessaloniki Convention Bureau, HAPCO, etc.) and the government in order to development conference tourism and attract more meetings and events through the Ambassador Program which is consisted of foreign decision makers, including presidents of scientific societies and major PCOs/DMOs.

HAPCO underlined the significance of creating a Conference Registry in Greece, which would ensure accurate statistics and allow the state to collect all indirect or direct taxes and monitor VAT payments.

The association also requested for the ministry’s intervention in addressing the problems that have drastically reduced the organization of domestic medical conferences in the country due to the recent restrictions of the new circulars of the National Organization of Medicines (EOF) and the Association of Pharmaceutical Companies of Greece (SFEEE).