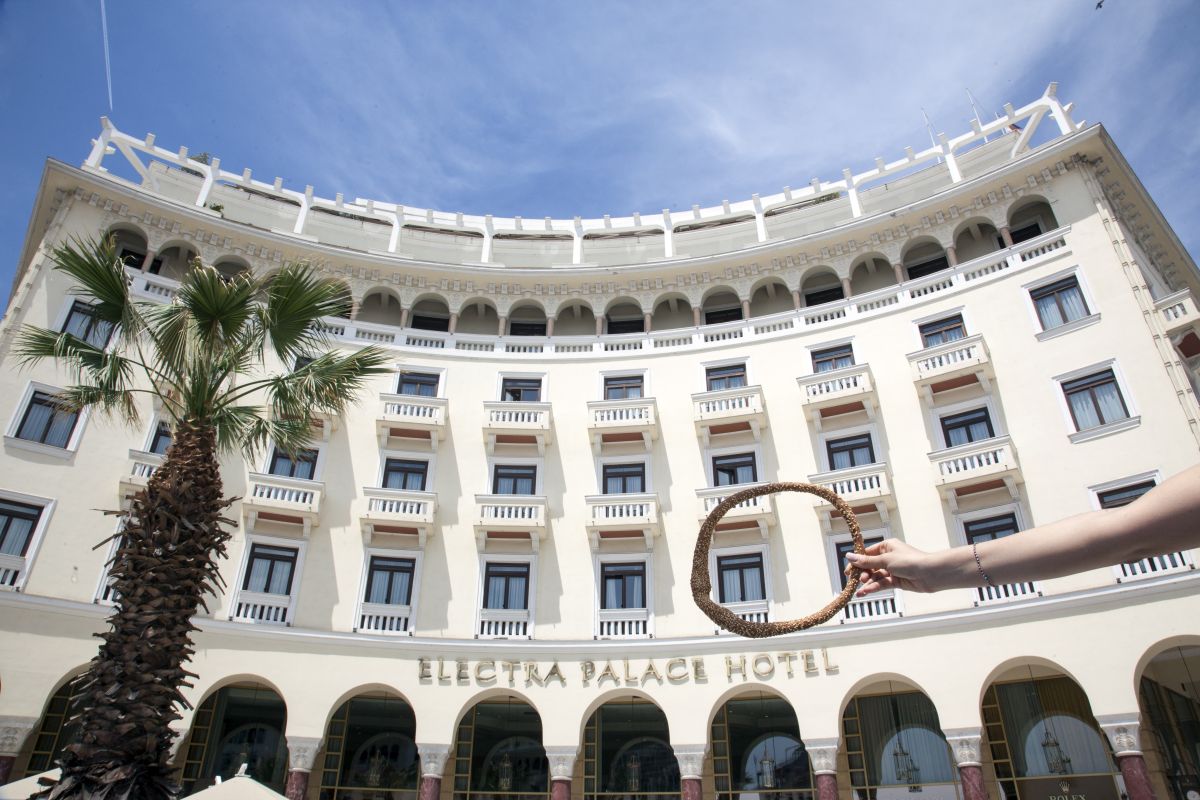 The Electra Palace Thessaloniki showed that “summer in the city” can be an enjoyable experience with the “Thessbrunch” event it held on Sunday.

“Thessbrunch” (meaning “want brunch?” in Greek) is an initiative launched in May by the Thessaloniki Hotels Association and sees member hotels across the northern port city serving brunch over the weekends. The hotels include Greek breakfast and lunch offerings as well as traditional sweet and savory brunch favorites including omelettes, bread rolls, bagels, waffles and pancakes, among many others. 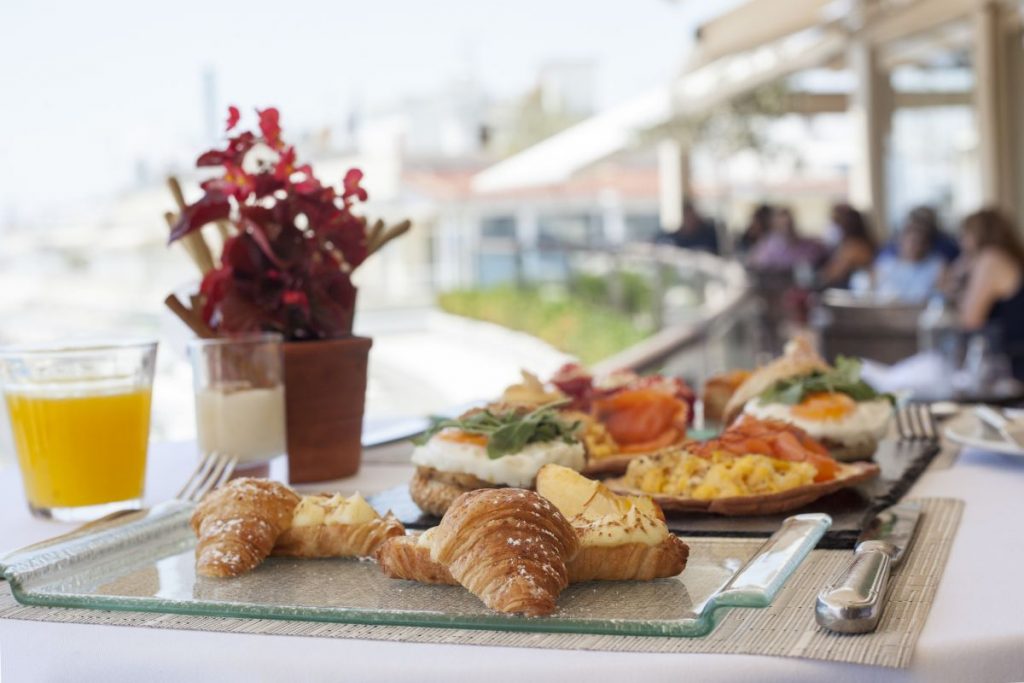 Electra Palace’s “Thessbrunch” event attracted a large crowd that gathered on the hotel’s rooftop and had brunch while enjoying the view towards the lively Aristotelous Square, the beach of Thermaikos and the city’s suburban forest, Sheikh Sou. 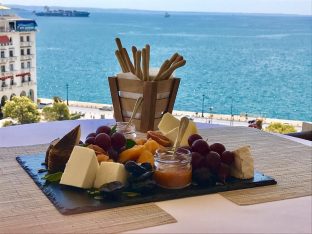 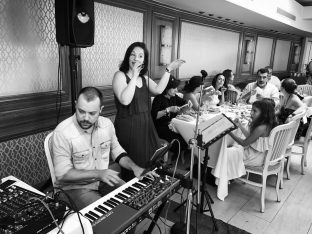 The “Thessbrunch” buffet included dozens of unique flavors, while the Toot Sweet band entertained the audience with jazz and swing music. During the event, a raffle took place and two lucky guests won two return tickets to their destination of choice, courtesy of Ellinair, which is the official airline sponsor of the initiative. 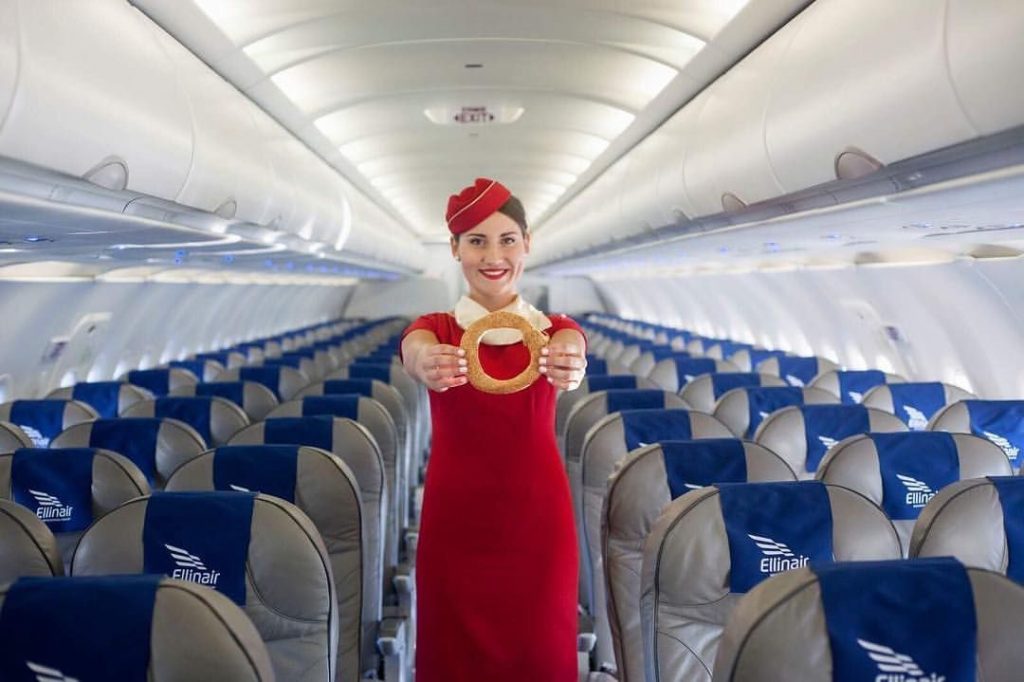 “This initiative was launched to introduce visitors and city residents to different proposals for brunch meals… The hotels of Thessaloniki not only follow this international trend of offering brunch on their menus but managed to develop it and to present it in their own distinct way,” said Chryssa Saravelou, Marketing Manager of Thessaloniki Hoteliers Association. 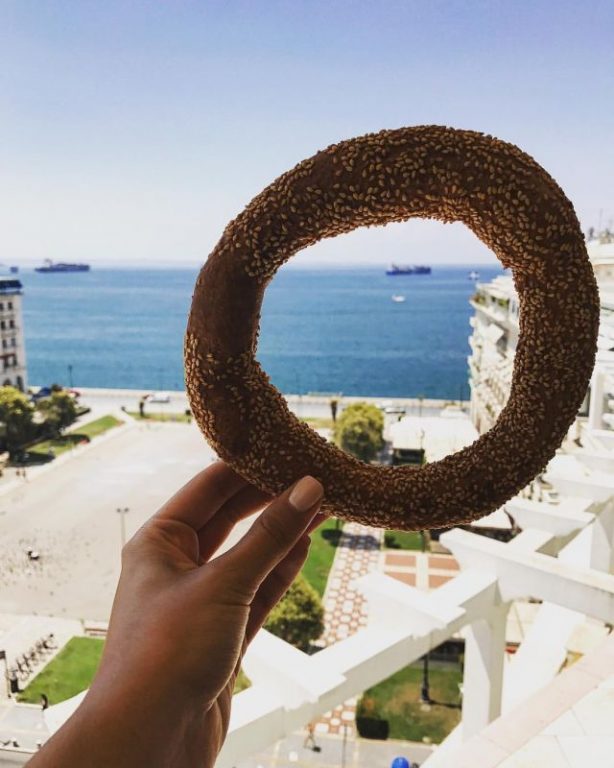 In the meantime, on the occasion of Thessbrunch, all are invited to post photos using the much-loved “koulouri” (under hashtag #koulouriofthemonth) as a frame. Winners are treated to a two-night stay at a Thessaloniki hotel and … brunch, of course.

For more info on which hotel is serving Thessbrunch, the menu, and to share ideas and experiences, press here.

Sani’s ‘Jazz on the Hill’ Wraps Up with Gonzalo Rubalcaba