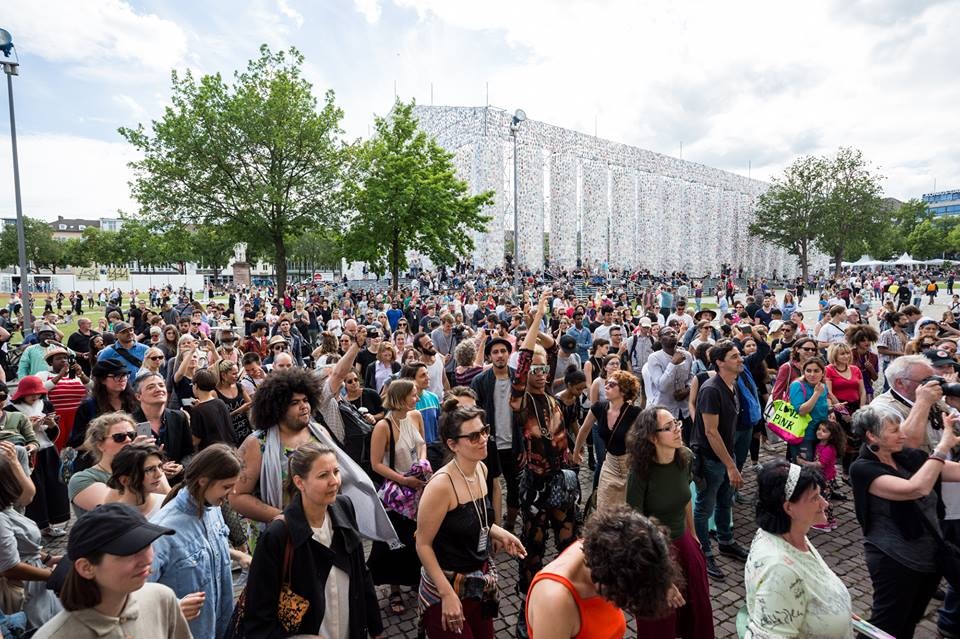 “Athens has gained a lot from documenta 14”, said the Mayor of Athens Giorgos Kaminis, referring to the exhibition of contemporary art, which during the last three months has been running in the Greek capital and attracted some 300,000 visitors. 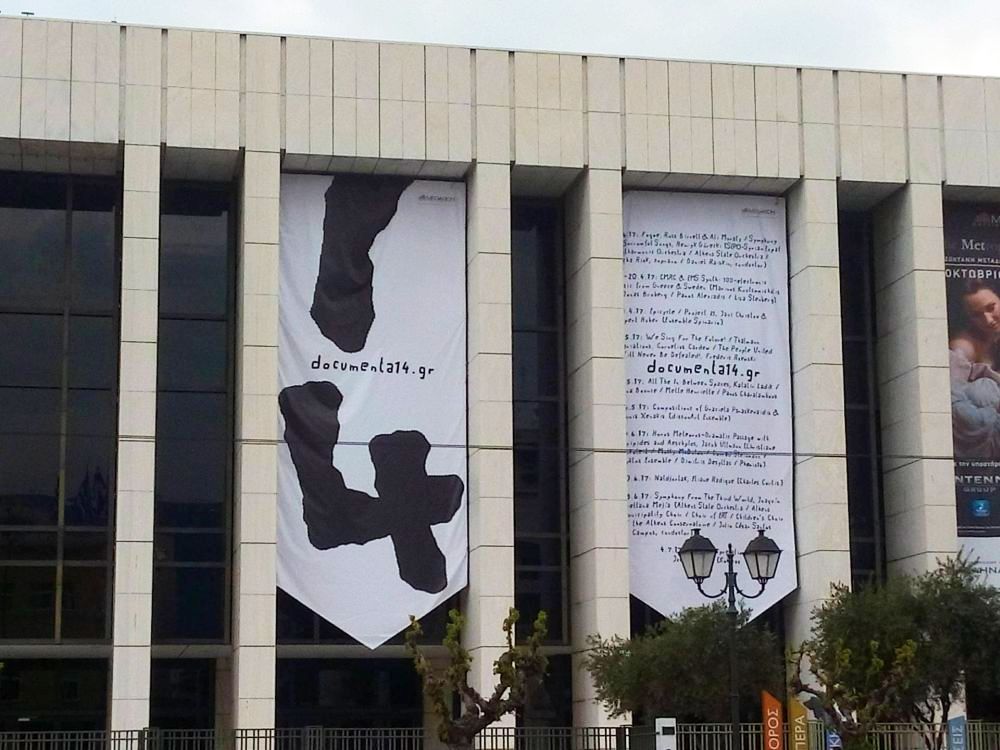 According to a report by the Athens University, the University of Kassel and Professor Michal Hellstern, 47 percent of documenta’s visitors in Athens were Greeks, 25 percent were Germans, while the remaining 28 percent came from 57 countries.

“It is not the time to estimate yet, but I am sure that documenta learned from Athens and our city gained a lot, since it’s been the center of international attention for the past three months,” Kaminis told the media.

Directed by Adam Szymczyk, this is the first time in 60 years that the documenta 14 exhibition is held in a city other than Kassel.

Under the theme “documenta 14: Learning from Athens”, the Greek capital has been hosting part of the art show in more than 40 venues since April 8 and until July 16. Events will continue in Kassel until September 17.