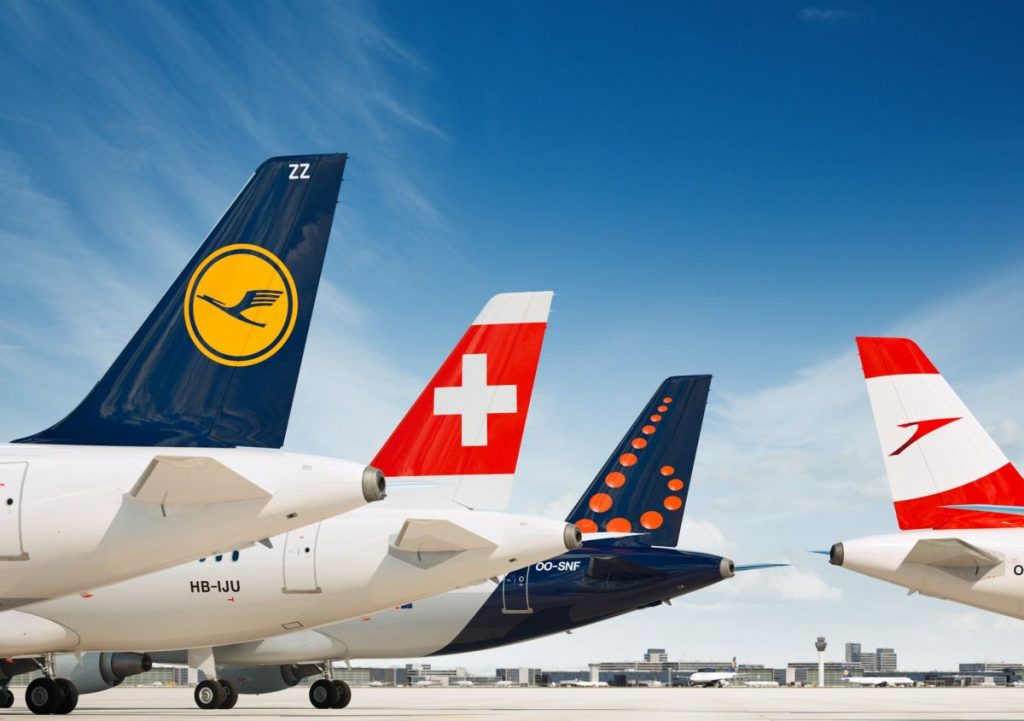 Roland Busch, the Chief Financial Officer and member of the management board of Swiss International Air Lines (SWISS), is to take up a new position as General Representative and head of Future Finance at parent company Lufthansa, as of January 1, 2018. 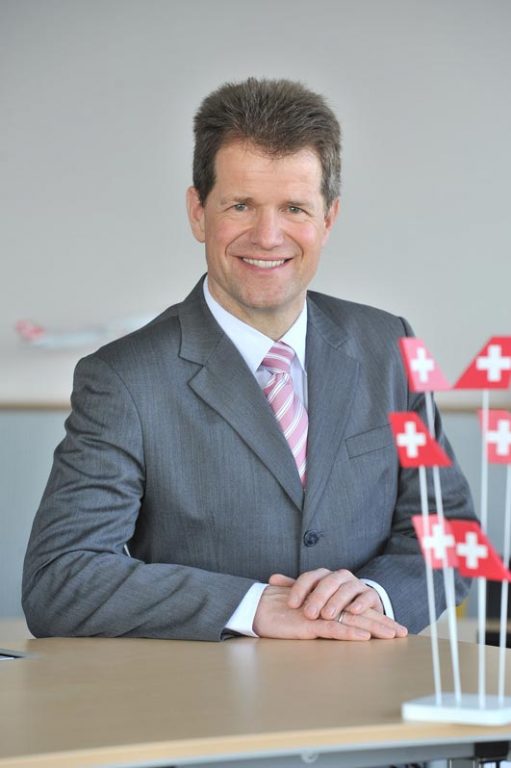 His successor as SWISS CFO and a member of the SWISS management board is Michael Niggemann, who will assume his new duties on November 1, 2017.

Roland Busch has been serving as SWISS’ Chief Financial Officer since July 2013. During his tenure he has been instrumental in ensuring and maintaining the robust development of the company and its results, the company said in an announcement.

“I am delighted that Roland will remain within the Lufthansa Group, which he has been with since he joined our Group Controlling back in 1991…I wish him every further satisfaction and success,” SWISS CEO Thomas Klühr stated.

A native of Dortmund (Germany), he joined the Lufthansa Group in 2007, having spent the previous three years serving as an attorney with the Hengeler Mueller law firm in Düsseldorf and as an in-house lawyer with Essen-based HOCHTIEF Airport GmbH.

Since joining the Lufthansa Group, Michael Niggemann has held a number of functions with responsibility for legal and compliance matters. He has also assumed executive board and supervisory board mandates at various group member companies.