‘Socrates NOW’ Returns to Athens for Three Shows in English 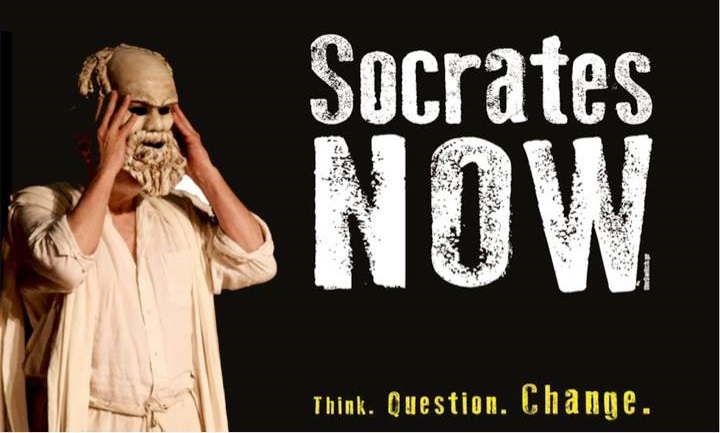 Plato’s timeless piece, “The Apology of Socrates” for the sixth consecutive year will be presented to Athens’ residents and visitors with the performance “Socrates NOW” by “Elliniko Theatro”.

“The Apology” is an account of Socrates’ speech during a trial, in which he is charged with impiety to the gods and the corruption of the youth. 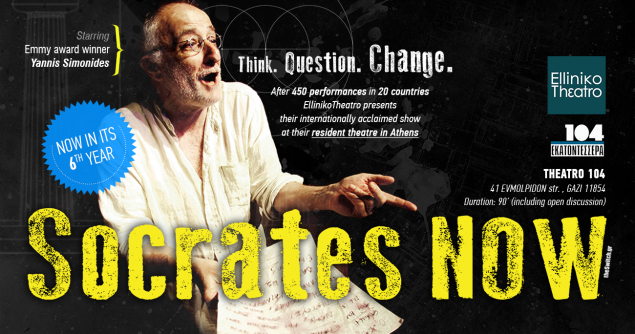 “Socrates NOW” is a 75-minute solo piece, performed by Emmy Award winner Yannis Simonides, who presents the eccentric yet magnetic personality of Socrates and offers a profoundly social, political but above all human rendition, which captivates the audience with the humor, immediacy and its simplicity, the organizers said in an announcement.

An integral part of the performance is the open discussion that follows between the artist and the public.

“Socrates NOW” counts 450 performances up to date. It has been presented to more than 200,000 people, in 20 countries and in eight languages. Distinguished educational institutions such as Yale, Harvard, Columbia, the Oxford and Cambridge universities, the Athens University and major theaters in Moscow, Istanbul, Strasbourg, Melbourne and Nicosia have hosted the show, along with interactive seminars under the coordination of Yannis Simonides on Socratic ethics and practice. 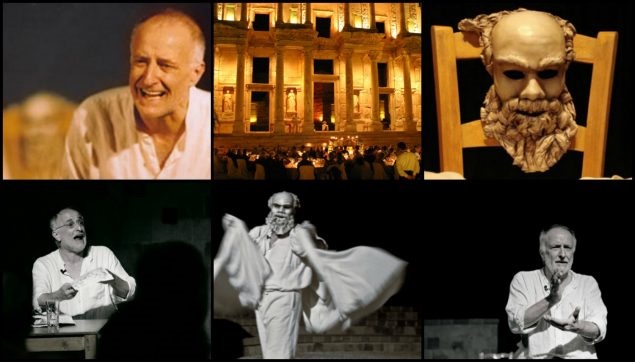 Three performances will be held on July 15 and 16 in English at “Theatro 104” on 104, Pireos street in the area of Keramikos in Athens. For more information press here.