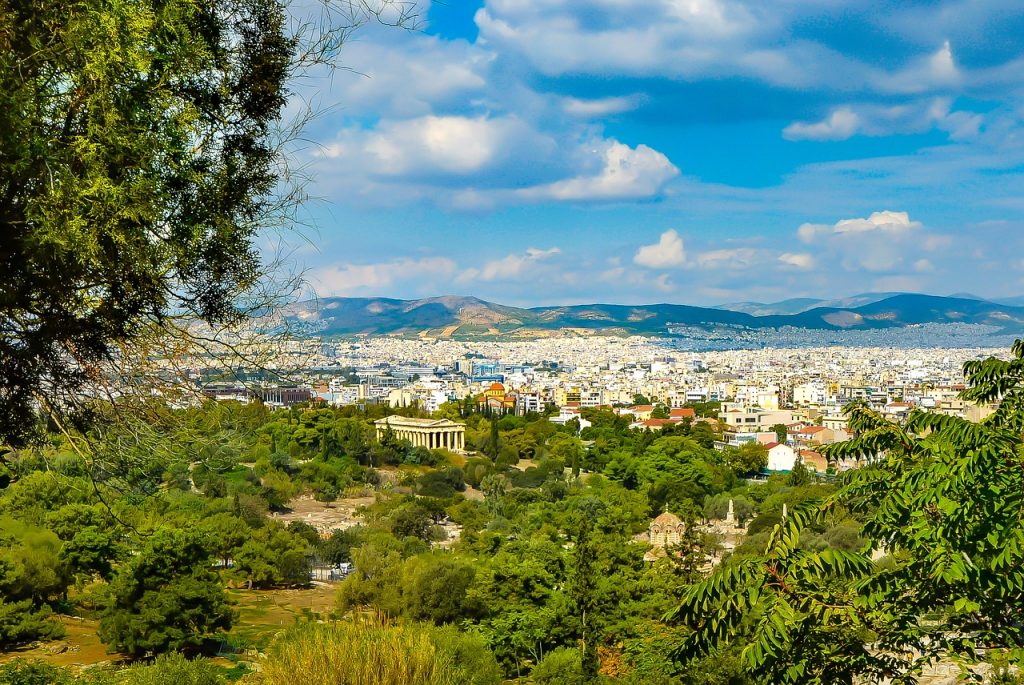 Athens’ rise as a tourism destination this year is a great success, the city’s mayor, Giorgos Kaminis, said on Tuesday.

While speaking to Greek channel SKAI TV, Mayor Kaminis said that the aim of making Athens an independent tourism destination is a systematic effort that dates back years ago and involves the municipality, the tourism ministry, the Greek National Tourism Organization and the sector’s professionals.

“Firstly, the goal is for tourists to not just stay one night only to see the Acropolis and then leave, but to stay for days. Secondly, the aim is to extend the tourism season,” the mayor said, adding that this has been accomplished thanks to various events, including the Marathon, the Half Marathon and the democracy forum in autumn.

According to recent data, passenger traffic at Athens International Airport (AIA) presented a robust rise of 11.1 percent during June and reached 2.18 million. AIA said that it was the first time that June passenger volumes exceed the 2 million mark.

Also, the Athens – Attica & Argosaronic Hotel Association recently informed the media that an upward trend in both occupancy levels and rates were recorded in the Greek capital in June.

Shops: To open or not to open on Sunday?

When asked if he agreed for shops in the commercial and historical center of Athens to operate on Sundays, Mayor Kaminis said that shopowners should have the option to remain open on Sundays, but always in accordance to the labor law.

The mayor underlined that Athens is a tourism destination and open shops attracts tourists. “I believe that this will also attract the Greeks to the center on Sundays, because the center needs life,” Mayor Kaminis said, adding that there are many shopowners that are willing to open, but are possibly intimidated of their unions’ reactions.