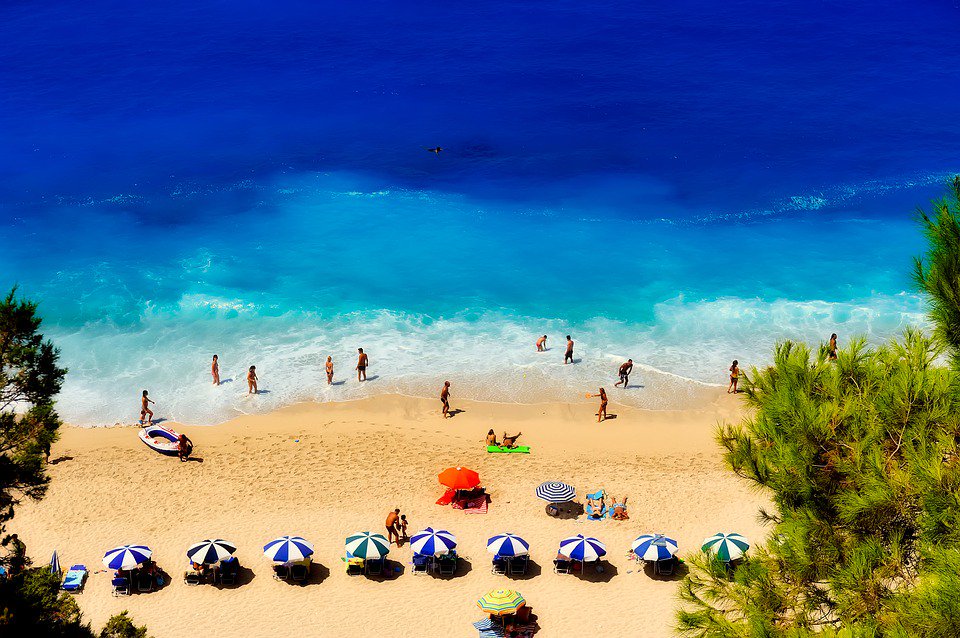 Tax cuts and land-use planning are the main factors that can improve the competitiveness of Greek tourism and contribute to its steady growth, according to the  Greek Tourism Confederation (SETE).

In a meeting on Thursday with Prime Minister Alexis Tsipras at the Maximos Mansion, a delegation from SETE, headed by its president, Yiannis Retsos, called for the VAT rates on transport, accommodation and the food sector to be adjusted to lower levels, equivalent to those of competitor countries. 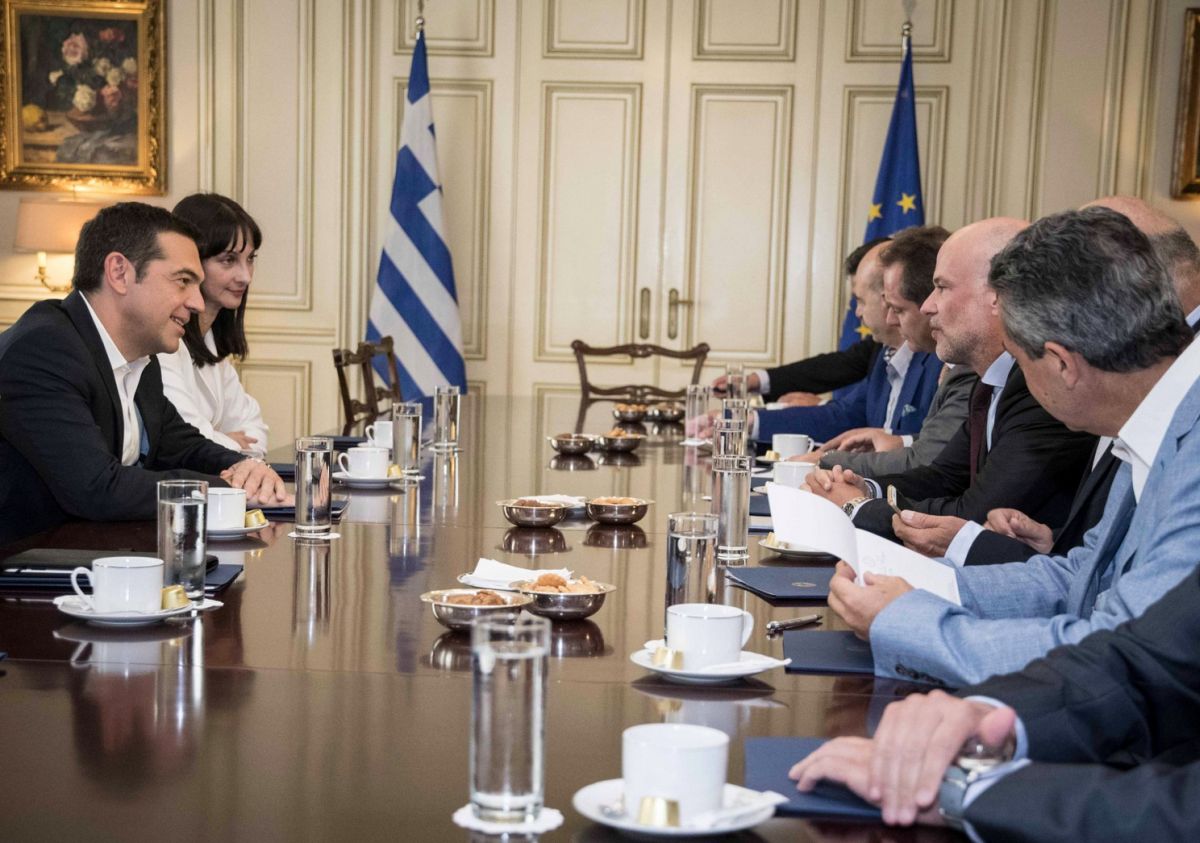 In statements to the media, Retsos said that the confederation informed the Greek PM on the main issues concerning tourism. “Taxation, especially the value-added tax (VAT) and the stayover tax on accommodation, reduce the competitiveness of our product,” he said. The VAT rate imposed on the Greek tourism sector is currently seven percent more than that in competitor countries.

Regarding the stayover tax, which is planned to be charged on Greek hotels as of January 2018, SETE underlined that its imposition for all months of the year will undermine efforts to extend the season and also negatively affect the country’s winter destinations.

SETE has proposed for the stayover tax to be imposed only during the two-month period from July to August, as it is estimated that demand will be less affected.

Moreover, the SETE delegation brought the issue of land-use planning to the attention of the Greek PM.

“There is currently no land-use plan in place… These two issues, taxation and land-use planning, are also a barrier to investment, which is needed by the country,” Retsos said.

The Greek PM was also informed about SETE’s initiative to link tourism with culture and agriculture.

Regarding the progress of this year’s tourism season, SETE informed PM Tsipras that it is showing growth so far both in arrivals and revenue.

“This year will be a good year… But the government must take advantage of this positive circumstance that exists in the sector so that what is being done today is the basis of a strategic planning for the future… The sector should be the one that the country can depend on in the future to come out of the crisis,” he said.

Cyclades Chamber Calls for Ferry Connection Between Rafina and Syros