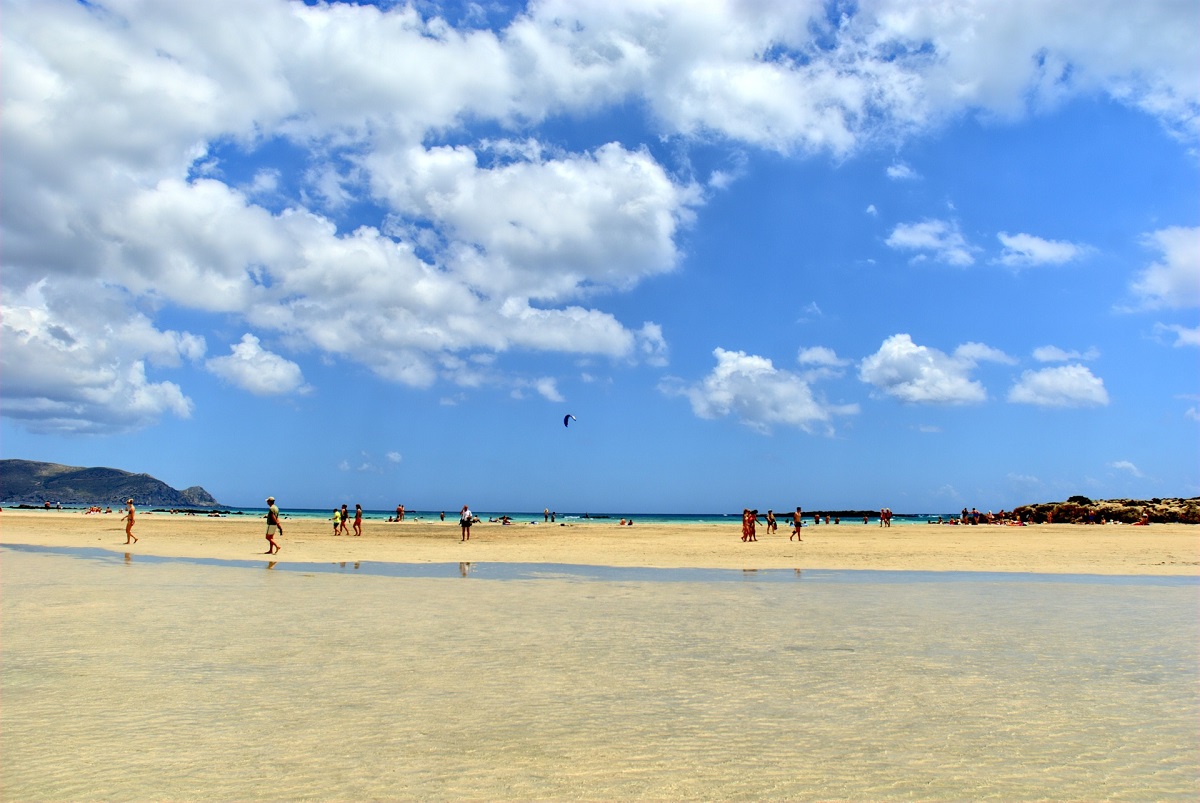 The Canary Islands in Spain topped the list with 94 million overnight stays and were followed by Île-de-France with 76.8 million  and Catalonia with 75.5 million.

Among the top 30 tourist regions in 2015, six were located in Spain, France and Italy, four in Germany, two in Greece two in Austria, one in Ireland, one in the Netherlands and one in the United Kingdom (inner London). 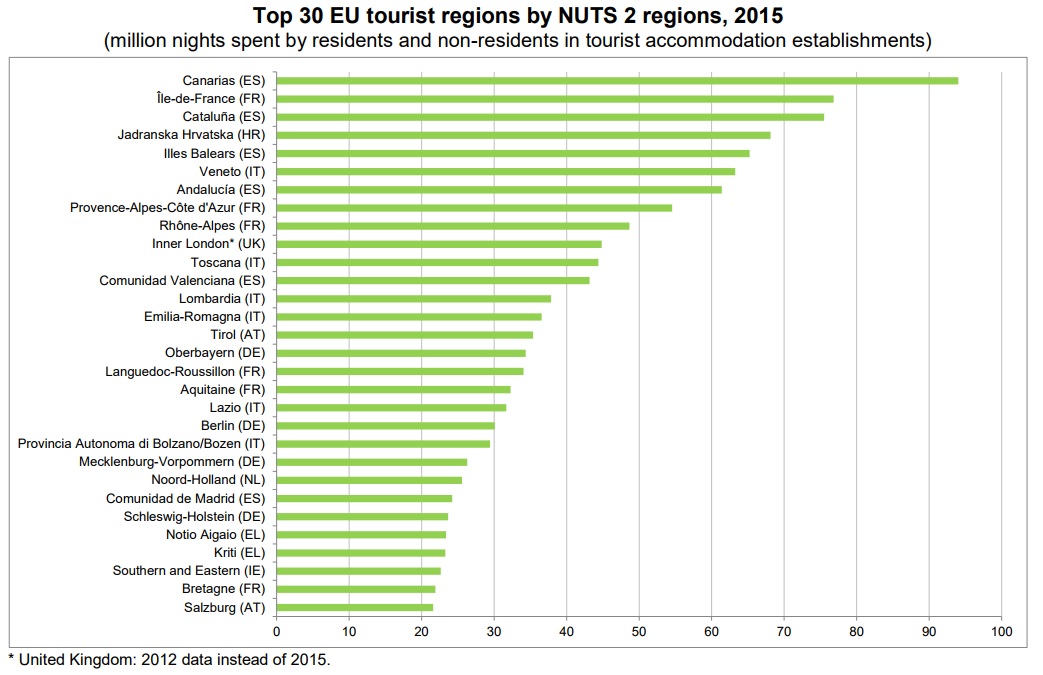 The United States topped the list of EU travelers’ popular destinations outside the European Union with a share of 13.8 percent in 2015. Turkey was second with 10.4 percent and Morocco third with 4.6 percent.

Greeks mostly traveled to Albania (53.8 percent) and Turkey (9.4 percent) outside the EU.