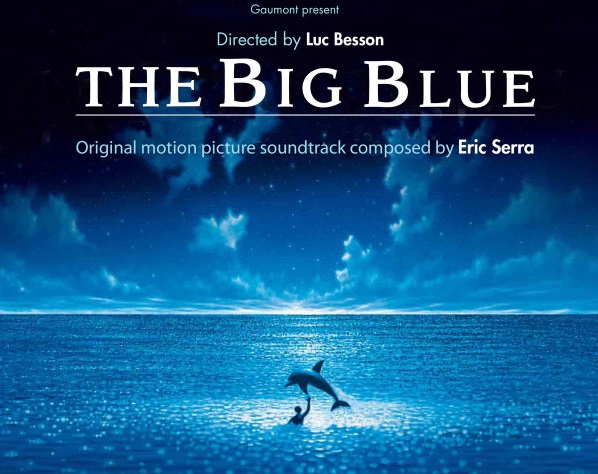 Some three decades later, actor Jean-Marc Barr returns to the Cycladic island of Amorgos to remember his leading role as Jacques Mayol and participate in the production of a documentary on the 1988 film The Big Blue and how it paved the way for the sport of free-diving.

Meanwhile, organizers of the Authentic Big Blue and the Amorgos Gastronomy Week met with Barr, who will join the team for the promotion of both events as well as of the Agia Anna free-diving competition to take place on September 18-24.

“I really hope that the Authentic Big Blue will be successful and so will the first international free-diving competition to take place on the island. It is a great opportunity to showcase Amorgos. ‘The Big Blue’ was the first stimulus, but nowadays free-diving has gone a long way. I believe man’s contact with the sea is very important and a competition like this can accentuate it,” said the 56-year-old star, adding that “when I look at photos from the time we filmed and how the film affected the island, I too feel part of the ‘myth’”. 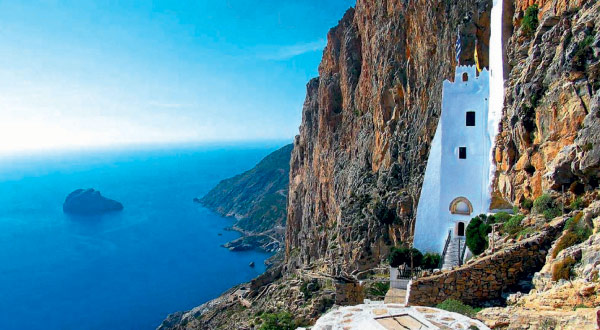 Besides Barr, French free-diving champion Francine Kreiss will also be featuring in the documentary directed by Jerome Espla and set for release in 2018, marking 30 years since the filming of the original The Big Blue on Amorgos.

National Gallery to Be Completed in Early 2019 with SNF Grant