PM Tsipras Aiming for Greece to Welcome Over 30m Tourists 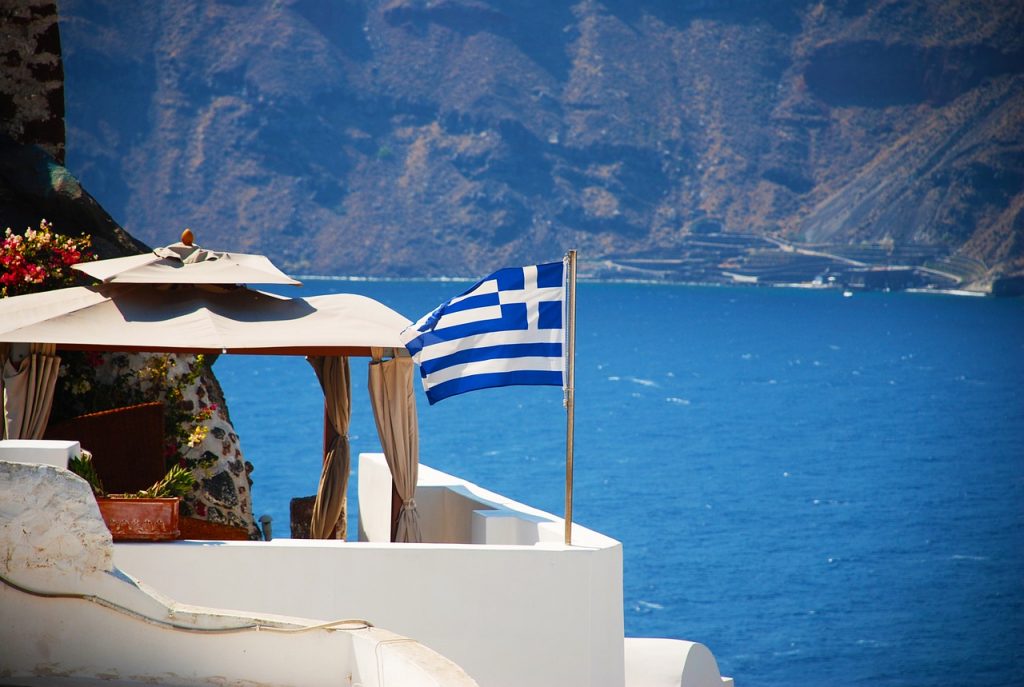 Prime Minister Alexis Tsipras on Thursday said that the aim this year is for Greece to welcome over 30 million visitors.

The Greek PM made the statement during a meeting with the new Board of Directors of the Greek Tourism Confederation (SETE). The meeting was attended by Greek Tourism Minister Elena Kountoura.

During the meeting, SETE raised the issue of the country’s tourism competitiveness and underlined that a strategy for the long term further development of the sector must be planned.

Issues regarding taxation, land use planning and product enrichment were also raised.

In his posts on Twitter regarding the meeting, PM Tsipras noted that “the tourism industry is moving at extraordinary levels and it is possible for the first time to exceed the record of 30 million visitors.”

He also tweeted that the goal now is to expand the tourism season “in order to enrich the added value that our tourism produces.”

Following is a video (in Greek) of the PM’s meeting with SETE’s Board of Directors.

Which Greek Tourism Businesses are Eligible for Subsidies