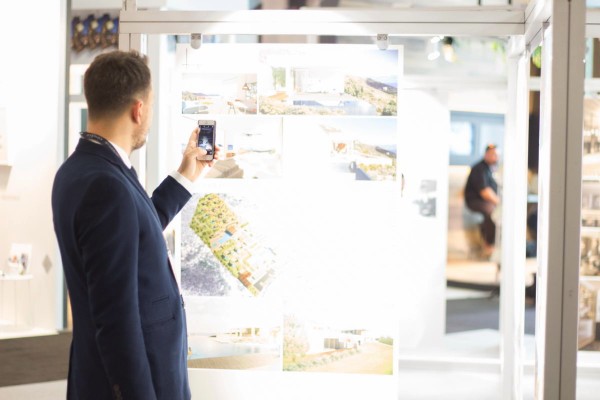 The awards, to be given during the fifth edition of the 100% Hotel Show in November, will highlight the determining role design can play in hotel decoration and renovation.

The “Hotel Design Awards 2017” competition is open to architectural offices and those directly associated with a project such as hotel owners or event management companies.

“Already some of the most remarkable hotel projects in Greece and Cyprus have already been listed, increasing the dilemma of the jury,” the event’s organizer Demand Customize Marketing said in an announcement.

According to the organizer, the awards aim to present the most innovative and functional ideas that have been implemented in the hotel industry and also to applaud the architects and designers who stand out for their work.

Nominations are open through July 31. For further information and the nomination form press here.

The 100% Hotel Show 2017, the Greek exhibition addressed especially to hoteliers, will take place on November 17-20 at the MEC exhibition center in Peania, eastern Attica.