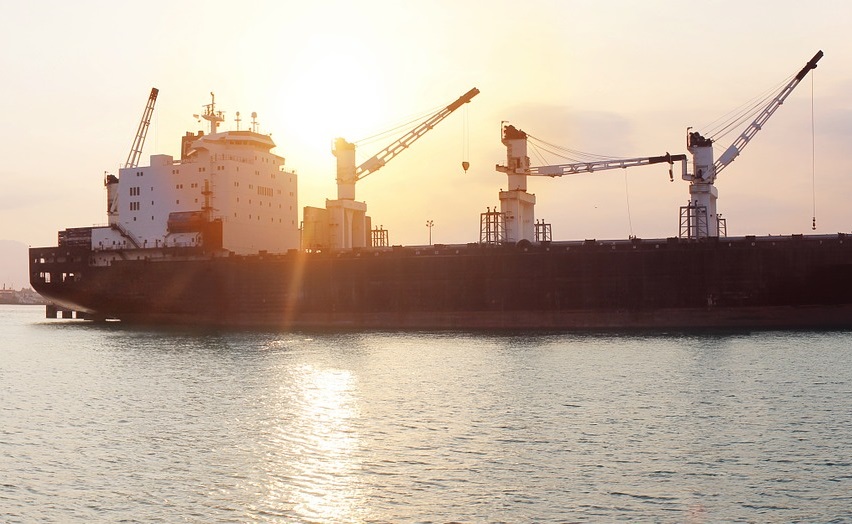 Ιt is vital that Greek shipping remains internationally competitive in order to maximize the economic, political and strategic benefits for Greece and Europe, especially against fierce competition by large shipping centers outside Europe, said Theodore Veniamis, president of the Union of Greek Shipowners (UGS), on occasion of the publication on Monday of the annual UGS report.

Veniamis went on to refer to an ongoing investigation by the European Commission’s Directorate-General for Competition of the institutional framework for Greek shipping, which he said creates uncertainty and jeopardizes half of Europe’s shipping sector as Greece represents 50 percent of the EU fleet.

He also said that “2016 was a year of diverse challenges for shipping, but also a year which saw Greek-owned shipping emerge stronger on both national and international levels”.

“It is our business but above all our national goal to continue to offer our homeland the privilege of having the first international shipping sector. The historically successful course of Greek shipping proves that we have the potential to achieve this, even in the modern, complex and unpredictable economic and political circumstances.”

In conclusion, Veniamis called on the EU to enhance the competitiveness of the sector and avoid undermining the legal certainty of maritime activity in Europe.