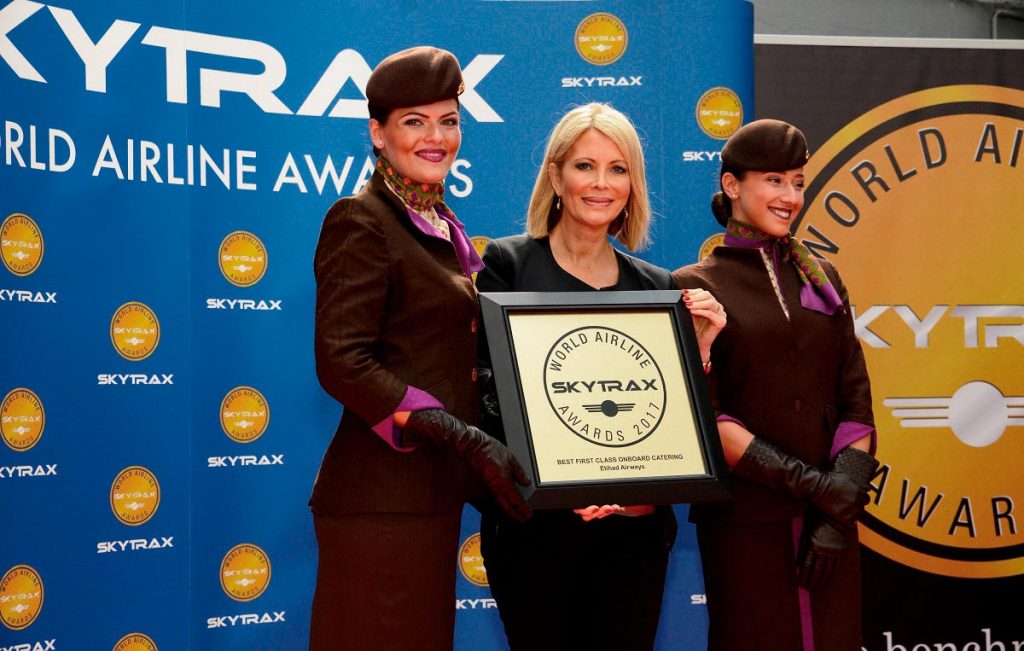 Etihad Airways was recently honored with three 2017 World Airline Awards for its First Class services by Skytrax, at an event held at the Musee de l’Air et de l’Espace during the bi-annual Paris Air Show.

“This is a great honor for us – particularly as these awards mark the culmination of a global consumer satisfaction survey of millions of travelers around the world,” said Linda Celestino, Etihad Airways Vice President Guest Experience Delivery. “These awards not only recognize our drive for innovation and a superior guest experience, but also reinforce our commitment to First Class travel – an experience for which we have set the industry benchmark,” she added.

The prestigious World Airline Awards are widely considered to be a global benchmark of airline excellence. Winners are chosen based on the votes and findings of a ten month survey of over 19 million air travelers from 105 countries. 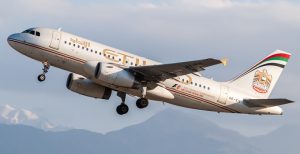 “Etihad Airways continues to be a market leader in first class air travel, illustrated by their excellent performance in this First Class section of the awards,” said Edward Plaisted, Chief Executive Officer of Skytrax.

It is the third time the airline has won all three First Class award categories at the World Airline Awards.