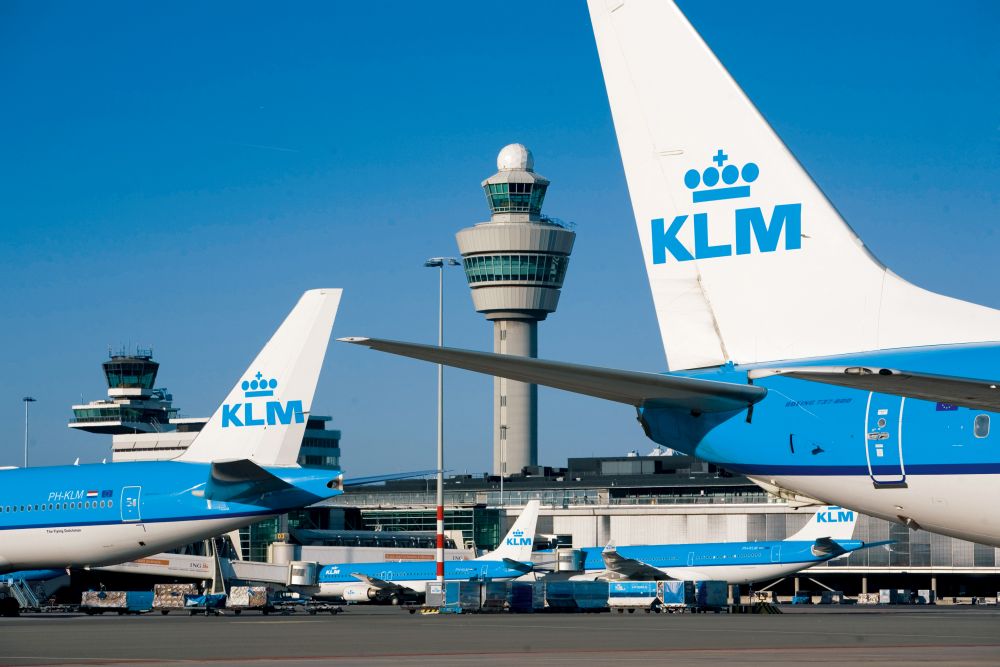 KLM Royal Dutch Airlines announced it will continue to operate the morning flight between Athens and Amsterdam, as part of its winter 2017-18 schedule.

The Athens-Amsterdam flight will be operated by a Boeing 737-700 aircraft.

KLM is currently flying to 145 destinations worldwide. Passengers can easily travel to other destinations through connecting flights at Amsterdam’s Schiphol Airport, which is KLM’s hub.