Ios to be Featured in the Italian Media 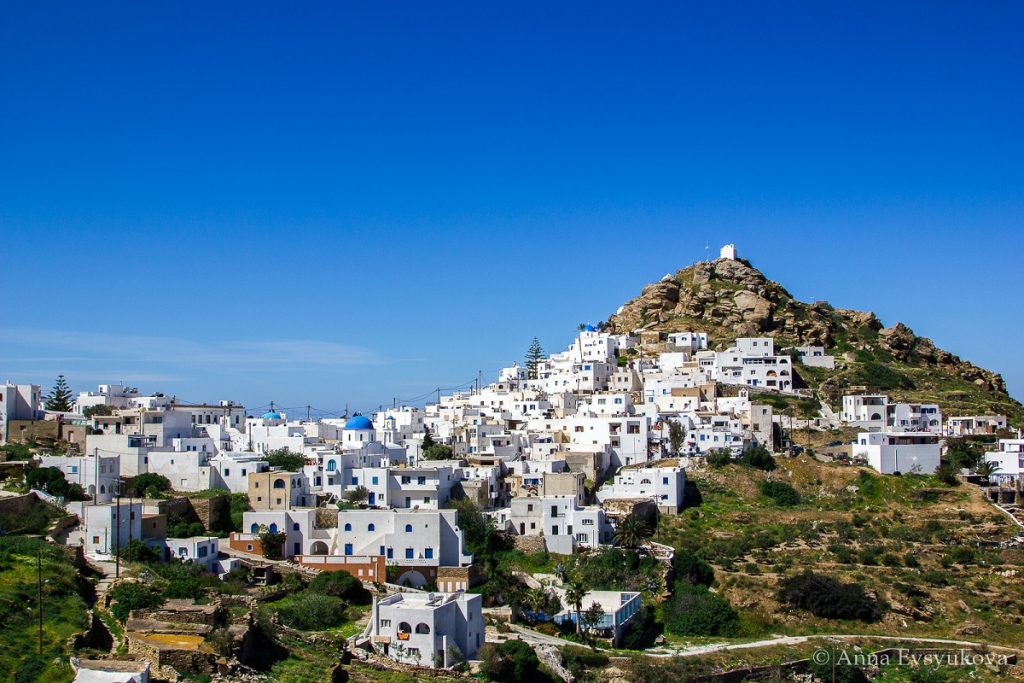 The Cycladic Island of Ios recently hosted a group of Italian journalists from “Vogue Italia” and “The Fashionable Lampoon” as part of a familiarization trip (fam trip), organized by the Municipality of Ios with the support of the South Aegean Region.

Vogue’s feature on Ios will be published on its web site, www.vogue.it, which has 24 million high income viewers in Europe, the U.S. and Asia, the Ios Municipality said in an announcement.

Furthermore, “The Fashionable Lampoon” is a lifestyle web site with 2.5 million page views and hundreds of thousands of viewers, the Municipality said.

“We aim at new as well as existing markets, by promoting the different aspects of the destination’s broad tourism product,” said Angela Fakou, President of the Municipality’s Tourism Committee.

The journalists were given the grand tour of the island by Ms Fakou and were impressed by its natural beauty, hospitality and the quality of services offered.