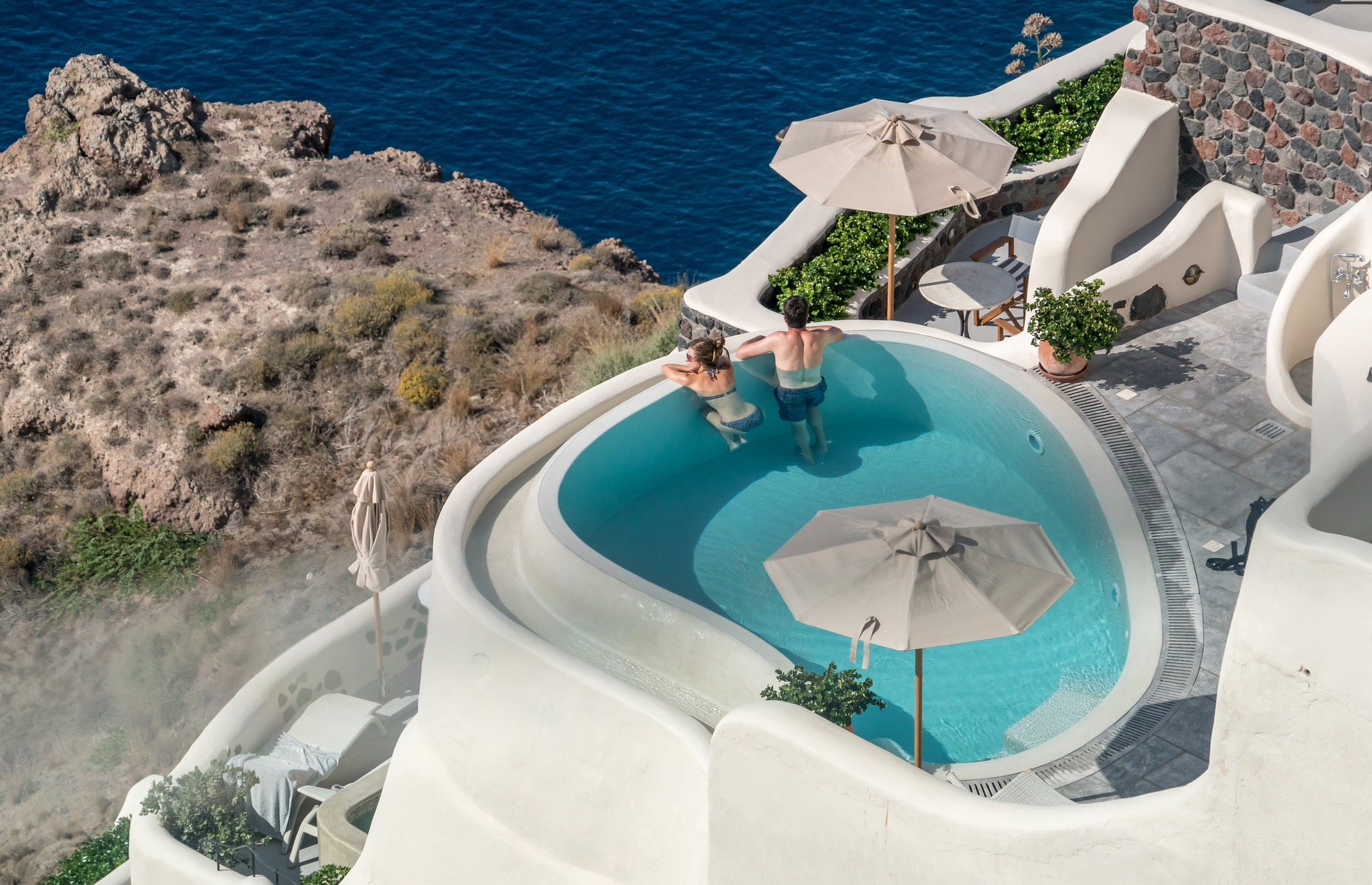 Athens came in seventh among the top searches by US vacationers seeking a 4th of July getaway destination, with the Greek capital holding the 5th spot as a major MICE destination choice.

“An upward trend and momentum in both occupancy levels and rates were recorded in June,” he said.

Meanwhile, the Northeastern Aegean islands, which include Samos, Lesvos and Chios, continue to feel the impact of the ongoing refugee flows with a University of the Aegean survey revealing a massive 40.63 percent drop in overnight stays, a 42.58 percent decline in the number of visitors and a 35.18 percent slump in tourism-related revenue.