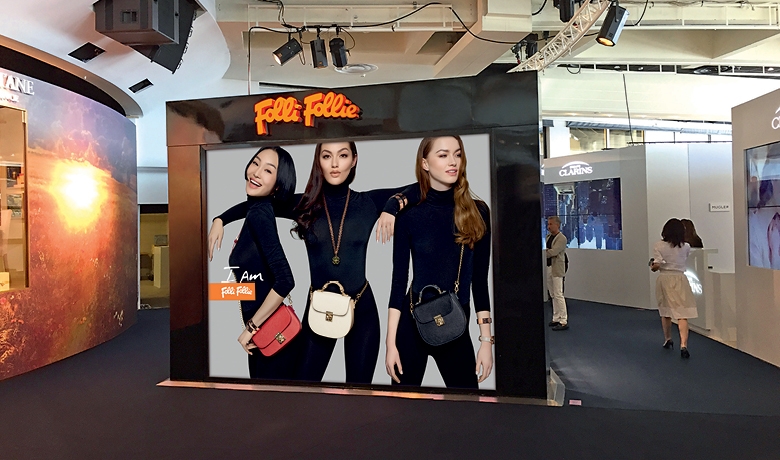 Athens-based Folli Follie (FF) Group is aiming to tap into the ever growing tourist flows to Greece, as part of its expansion strategy, the company’s CEO George Koutsolioutsos announced on the sidelines of a general shareholders’ meeting last week.

FF Group marked an improved second quarter after strategic placement in tourist destinations across the country and following “the poorest performing first quarter since the beginning of the seven-year crisis”. Indicatively, in the first five months of 2017, tax free sales increased by 60 percent at the City Link department store and by 32 percent at Thessaloniki’s Mediterranean Cosmos.

Besides tourism, the group is also planning to focus on boosting online and mobile sales, with a target of 30 percent sales in the immediate future. Additional plans include the launch of a new concept store selling high-end sporting goods as well as new brand representation.

The Greek company, majority owned by the Koutsolioutsos family (34.81 percent) and by Chinese conglomerate Fosun International (13.89 percent), is active in design, manufacture and distribution of jewelry, watches and fashion accessories, while operating through its subsidiaries duty-free shops and sporting goods retail outlets.

Koutsolioutsos added that the company has plans to expand into Romania and Bulgaria.