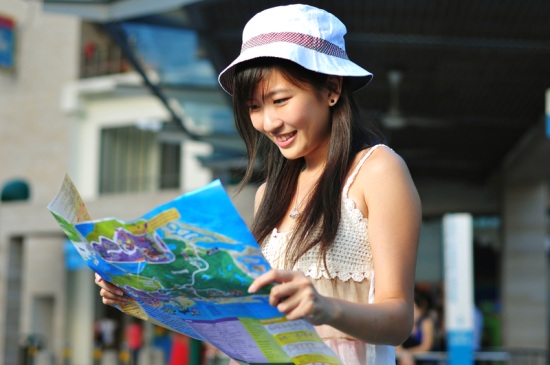 Greece is expected to attract over 1.5 million Chinese tourists in the coming years, according to official China data, interested in discovering everything from sea and sun to shopping and culture.

Indicatively, Greek authorities are busy trying to meet the increasing demand for so-called golden visas by Chinese nationals interested in investing in Greece. According to economy ministry data, 1,573 residence permits were granted to third country residents, who invested in real estate in Greece by January 31, 2017, with the Chinese alone accounting for 664 visas issued.

Meanwhile, this year, more than 170,000 Chinese tourists are expected to travel to Greece, up by 10-15 percent against 2016. Beijing and Shanghai tour operators are reporting a growing interest compared to 2016 for Santorini, Mykonos, Athens and Chania. 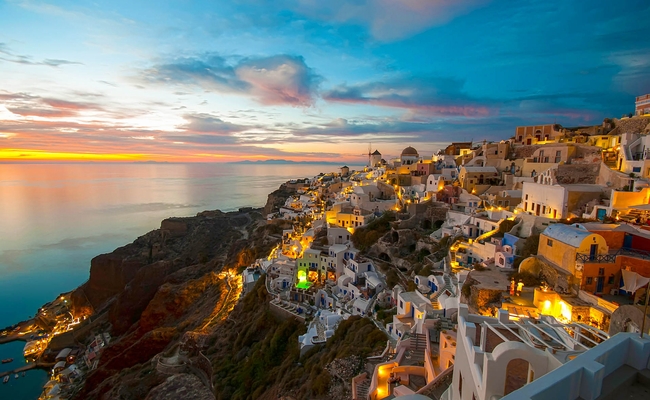 The autumn launch of direct flights between Greece destinations and China are expected to boost travel between the two countries even more, as are plans by Hong Kong-based shipping giant Cosco to invest 3 million euros on infrastructure projects to transform the port of Piraeus into a cruise hub. In cooperation with a Chinese carrier, Cosco plans to secure direct flights and immediate embarkation for Chinese passengers.

At the same time, Chinese conglomerate Fosun International is aiming to tap into the Chinese tourist flows to Greece by introducing – through Thomas Cook Group – specially designed vacation packages.