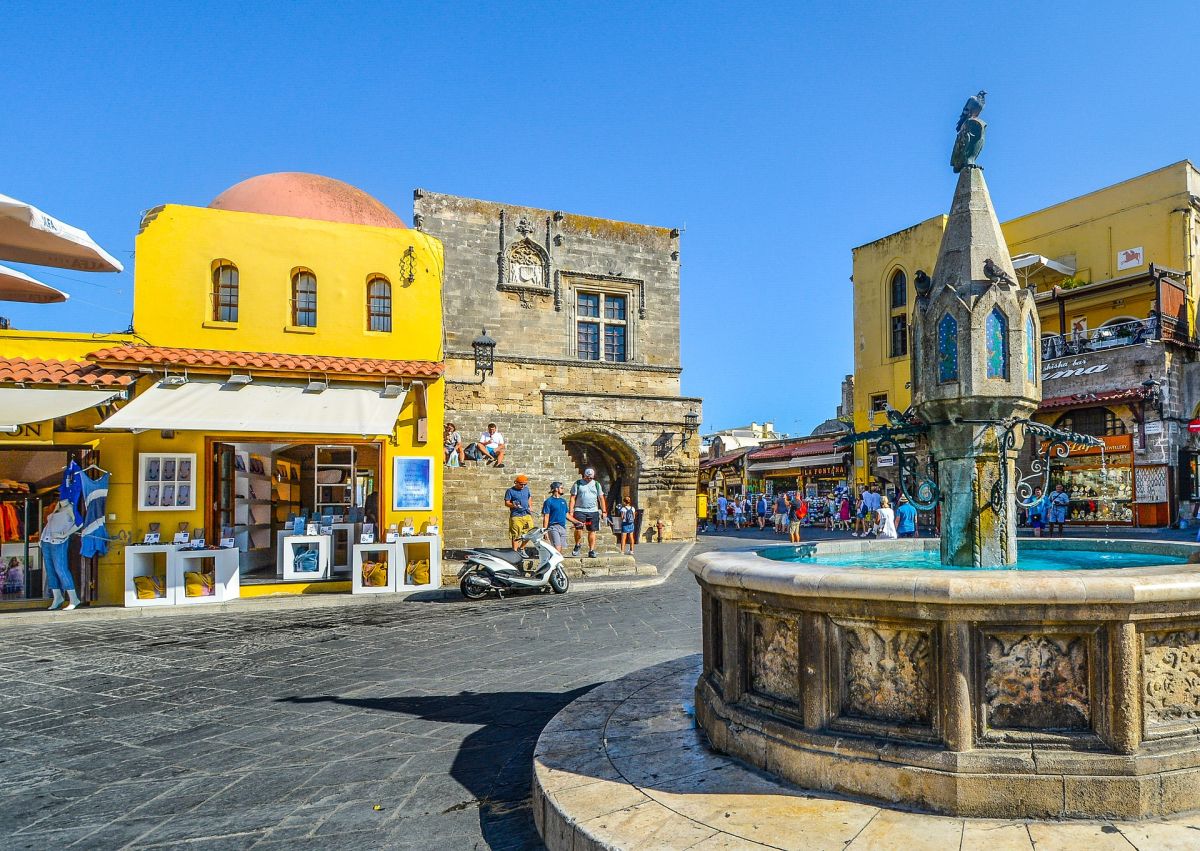 Russian travelers are selecting Crete, Corfu and Rhodes for their summer holidays this year, mainly due to the wide range of hotel options and high concentration of all-inclusive units, according to the Russian Association of Tour Operators (ATOR). 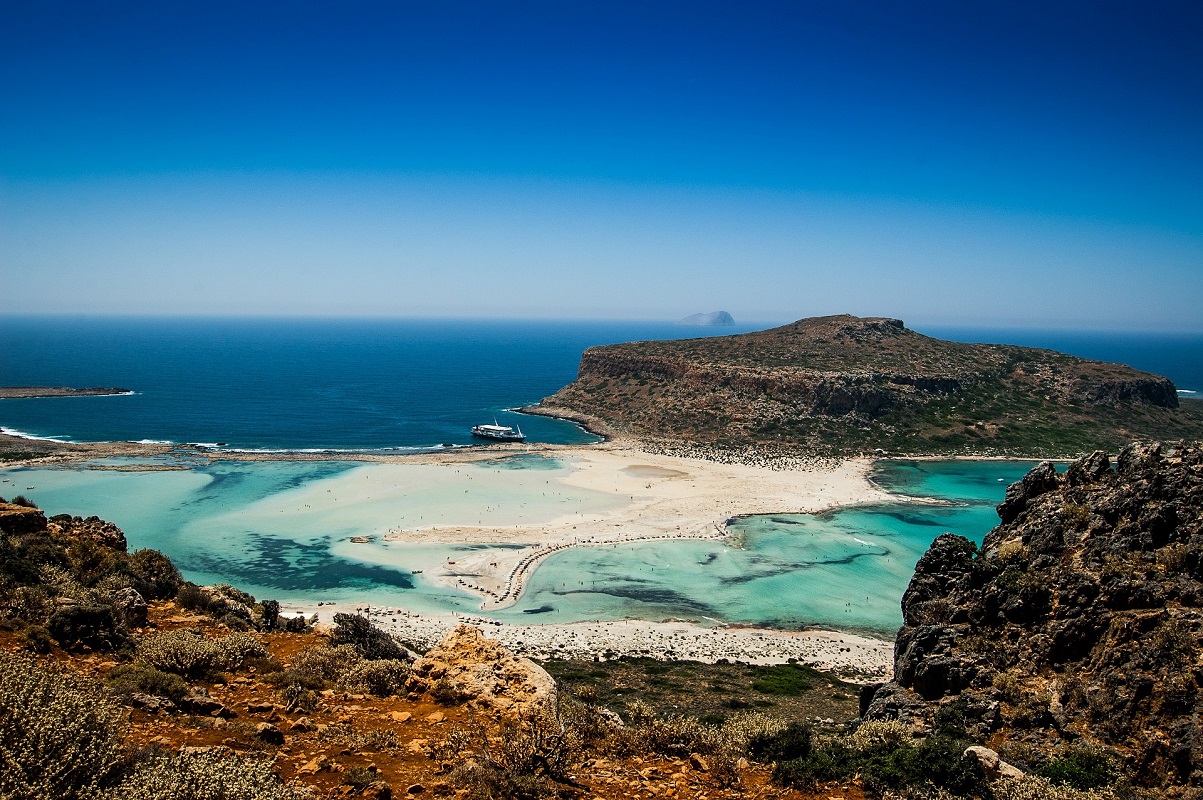 Indicatively, travel experts say demand for Greek island destinations had risen by 38 percent compared to last year primarily due to affordable package deals. According to the same report, on average a Russian traveler will spend 800-850 euros for a 10-night stay in Greece. Russian families prefer Kos as a holiday destination. 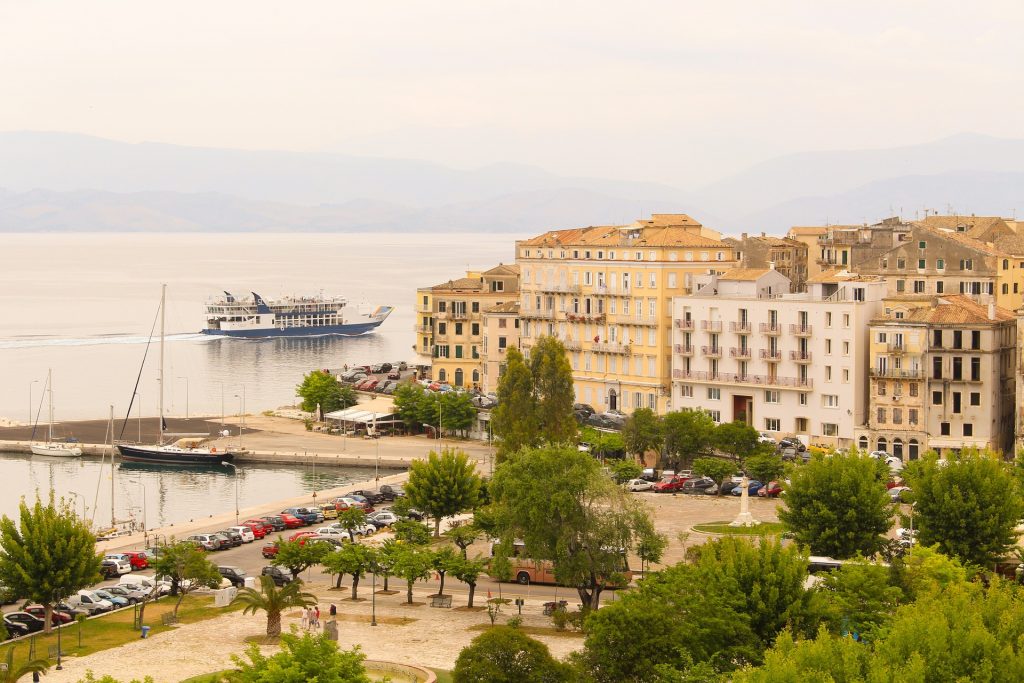 NTK Intourist notes that all inclusive deals make up the majority of booking choices for Russian nationals with Crete accounting for 40 percent, Rhodes 70-80 percent and Corfu 20 percent. Coral Travel adds that Mitsis, Aldemar and Grecotel are the top accommodation facilities.

Meanwhile, Russian vacationers are also keen on Thassos, according to Greek company Mouzenidis Travel, whose carrier Ellinair  launched direct flights from St Petersburg and Moscow to the island this year.

Garbage Strike in Greece Comes to an End