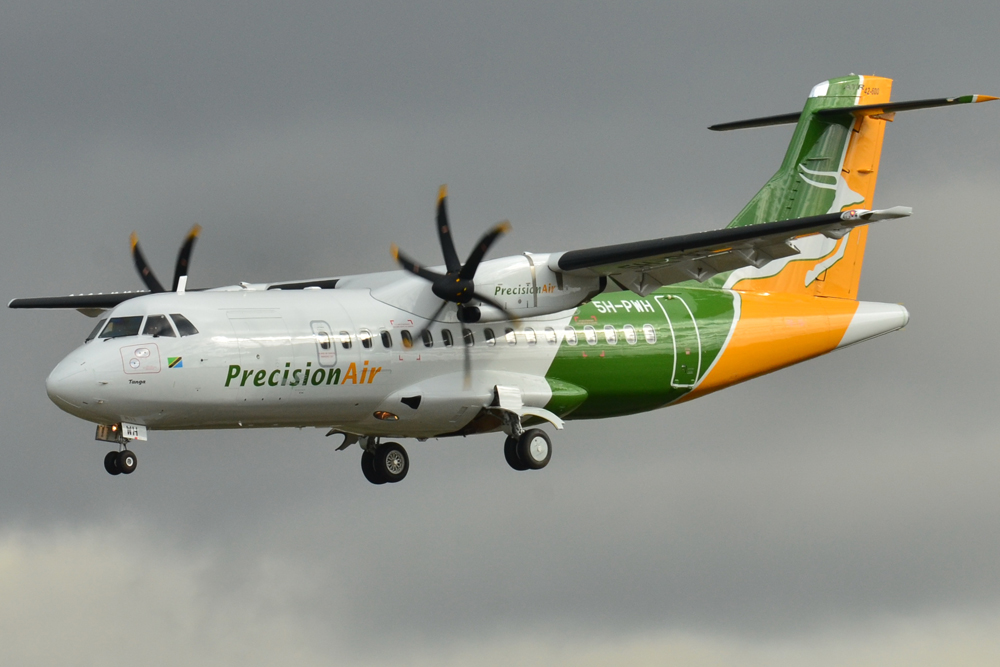 As of June 1, TAL Aviation will service the Greek market by offering flight options, operating scheduled passenger services to Nairobi and airports in Tanzania such as Kilimanjaro and Zanzibar. Its hub is based in Dar es Salaam with a mini-hub at Mwanza Airport. Its current fleet consists of 5 70-seater ATR 72-500, 3 48-seater ATR 42-500 and 1 48-seater ATR 42-600.

“I am pleased to announce the appointment of TAL Aviation Greece to represent Precision Air in Greece and I welcome our new partner,” said Nissim Sagis, VP Commercial, TAL Aviation.

“I am very confident that with our support, we will assist Precision Air in developing its presence in Greece and expanding revenues for the airline,” Sagis said, adding that Tanzania is an increasing popular destination renowned for its beautiful national parks and exotic island of Zanzibar.

“With the new representation, we are looking forward to offering the additional options available to the Greek traveller and ease the travelling experience,” he said.

TAL Aviation is a Global Airline Representation organization with over 40 offices covering over 50 countries throughout Europe, Asia, the Pacific and the Americas. Its office in Greece was launched in 2009 and currently represents Air Baltic, Air Canada, Air Europa, EL AL Israel Airlines, Finnair, Qantas Airways, Precision Air, as well as Wyndham Hotel Group and TAL Hotels

TAL Aviation’s team in Greece is headed by Maria Mastoraki.