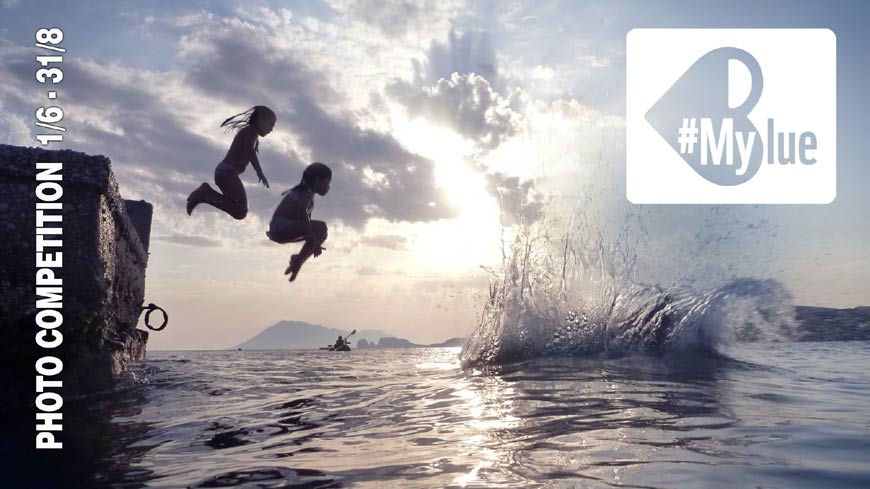 Amateur and professional photographers are invited to share the beauty and importance of the Greek sea through their photographs and take part in the recently launched #MyBlue photo contest.

The contest is part of the of the #MyBlue campaign that was launched by Anemon Productions, WWF Hellas, Photographos magazine and Apnea diving equipment to showcase and promote the beauty and importance of the Greek seas.

“Show us your favorite place in Greece’s endless blue! Capture the image of the Greek sea as you see and feel it,” an announcement by the organizers says.

Photos for the contest are welcome until August 31. Winners will be announced in September.

To enter the competition:
Upload your photo publicly on the Facebook page Photo Competition #MyBlue
Write the place (and year) where the photo was taken
Use the #MyBlue #dolphinmanfilm hashtag
Include a short description of up to 30 words 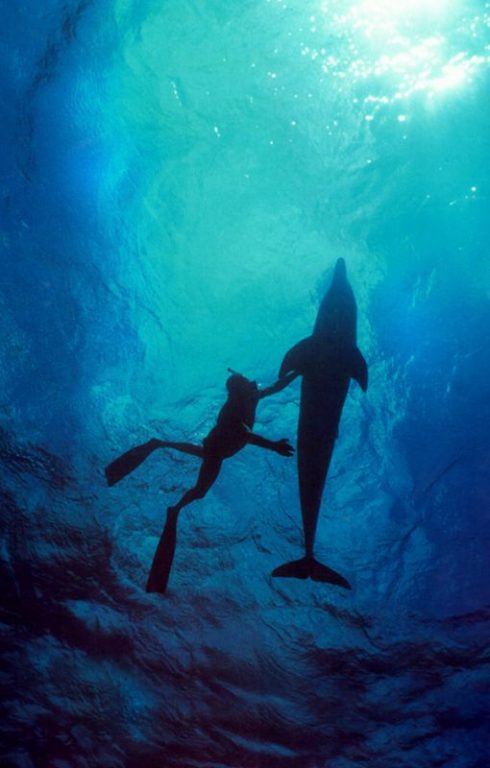 Directed by Lefteris Charitos, Dolphin Man tells the extraordinary life-story of Jacques Mayol, the first free-diver to reach 100 meters below the sea and the inspiration behind the cult-movie ‘The Big Blue’.

The documentary, which will be shown in Greek movie theaters in autumn, highlights society’s relationship with the sea and the importance of protecting the oceans around the world.

The Greek Travel Pages (GTP) is supporting the #MyBlue campaign.

Epidavros Unveils its ‘Paths of Culture’