Epidavros Unveils its ‘Paths of Culture’ 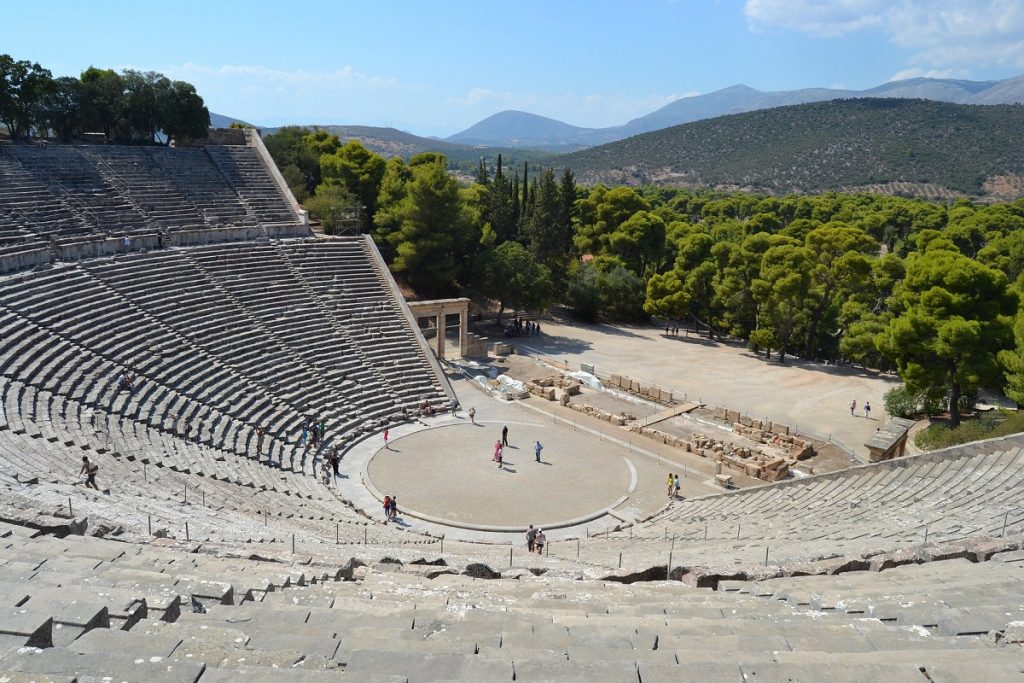 The Elliniki Etairia – Society for the Environment and Cultural Heritage and the Municipality of Epidavros in Argolida in the Peloponnese are inaugurating the “Greek Paths of Culture” initiative in Epidavros and are inviting all to a series of festivities, due to take place on July 1 at the Ancient Theatre of Epidavros.

Events will begin in the evening with a walk around the archaeological site of Epidavros and on the historic path leading to the Ancient Theatre. Several surprise activities will take place during the walk.

The “Greek Paths of Culture” program in Epidavros will include the installation of signs on eight routes – both for hiking and cycling – which pass through the area’s main sights of attraction. Starting from Lygourio, the routes include the ancient Mycenaean paths, the Asklipieion ancient sanctuary, the town of Old Epidavros, the sunken city of Ancient Epidavros and the Monastery of Panaghia Polemarchas.

The program is taking place with the support of the Argolida Ephorate of Antiquities and the Athens & Epidaurus Festival. The inauguration ceremony will be attended by Culture and Sports Minister Lydia Koniordou and Alternate Environment and Energy Minister Socrates Famellos, among other government and local officials.

The “Greek Paths of Culture” project is part of the efforts of Elliniki Etairia to document and highlight walking routes that take in significant historical monuments, with the aim of bringing people closer to history, culture and the environment.

In collaboration with Greece’s municipalities the program’s main objective is to make paths accessible and attractive again and offer visitors the opportunity to discover the culture, local products and beauties of each area, thus benefit local economies.