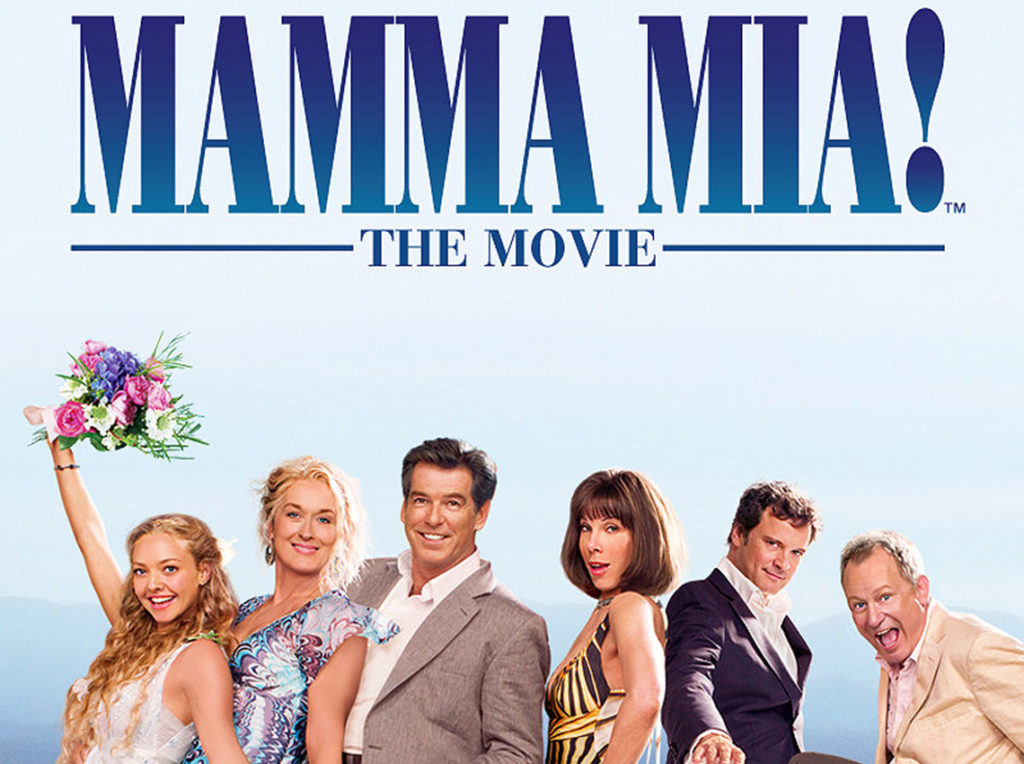 The Greek tourism ministry has issued a statement with regard to a decision by the producers of Hollywood blockbuster “Mamma Mia!” to film in Croatia instead of Greece.

“It is not within the jurisdiction of the tourism ministry… nor has there been any form of communication or request by the Greek Film Center, under which the Hellenic Film Commission operates, overseen by the culture ministry for the said film,” the ministry statement said.

The ministry went on to add that any claim of its involvement in the failure to bring the production to Greece is false and reproduced linking the tourism ministry with the production erroneously.

The statement concludes that the culture ministry is the only authority responsible for issues of foreign film productions in Greece.

Meanwhile, Kostas Agorastos, the regional governor of Thessaly, which includes the Sporades islands where Mamma Mia! was filmed, has sent Minister Kountoura a letter describing the development as a “huge blow to the tourism of Thessaly and the country in general… as well as a loss of profits from the massive promotion of the region” and is demanding the government introduce incentives to attract filmmakers to Greece.