‘Athens Marathon. The Authentic’ Named Top Event of the Year 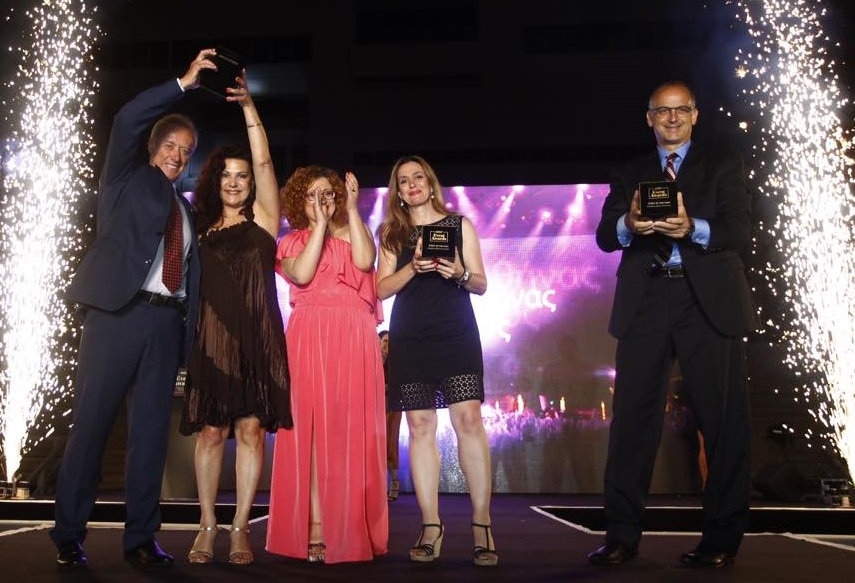 “Athens Marathon. The Authentic” recently received the “Event of the Year” award, at the “Event Awards 2017”, an annual institution rewarding excellence in the events, production, marketing and communication industries.

The Athens Marathon also won the Platinum and the Gold Awards in the “Thematical Events” category, as well as the Silver Award in the “Event Management” category.

“This recognition shows the dynamism of the Athens Marathon not only within the sports community but to an even larger group of people, who evaluate and award the impressive outcome of a collective effort,” the Hellenic Athletics Federation (SEGAS) – the marathon’s co-organizer said in an announcement.

The “Event Awards 2017” were organized by Boussias Communications and the “Marketing Week” magazine.

More than 50,000 runners to compete in Athens this year!

The 2017 “Athens Marathon. The Authentic” will be held on November 12, 2017 and the organizers estimate it will attract more than 50,000 professional and amateur runners from all over the world.

“With 121 years of history, the marathon has managed to increase participation from 4,000 runners in 2005 to more than 40,000 in 2016,” SEGAS said. It is estimated that the event provides the local community and enterprises with more than 3.5 million euros annually, through charity and sponsorship initiatives.

The event is co-organized by the Region of Attica and supported by its Grand Sponsor OPAP, the Greek National Tourism Organization, several bodies and companies of the public and private sector, as well as 3,000 volunteers.

The Greek Travel Pages (GTP) is a communication sponsor of the Athens Marathon – Τhe Authentic.

Ryanair Connects Athens to 17 Destinations via Milan and Rome