Santorini and Sifnos to Host American Journalists and Bloggers 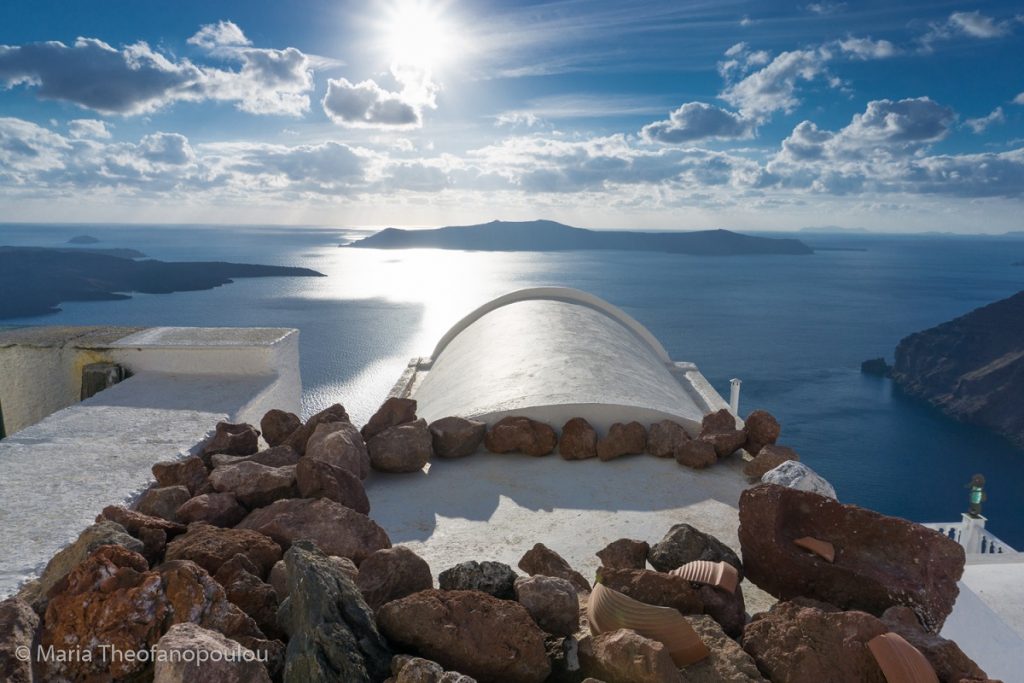 The Cycladic islands of Santorini and Sifnos from June 22-26 will host a group of American journalists and bloggers, within the framework of a press trip organized by the Department of Tourism of the Region of South Aegean and the office of the Greek National Tourism Organization (GNTO) New York & Canada.

The journalists and bloggers represent high circulation magazines and online media with a significant number of readers, the Region of South Aegean said in an announcement. The aim of the press trip is for them to get familiar with the distinctive character of the islands and experience the authentic Greek hospitality.

“The arrivals of American tourists in Europe have been steadily increasing and Greece has seen incoming tourism growing as well, said Marieta Papavasiliou-Vakiani, vice governor of Tourism, Sports and Culture, South Aegean Region. “We should take advantage of this trend. The Americans love our country and its history…Within the framework of our tourism promotion strategy, the American market is our target and with specific activities we promote South Aegean destinations”, she added.

During their stay on Santorini and Sifnos the journalists and bloggers will be accompanied by GNTO New York & Canada director Greta Kamaterou. The current initiative follows last year’s press trip on the Dodecanese islands of Rhodes, Symi and Kos, organized by the South Aegean Region.

Greece’s Lampsa Teams Up with AccorHotels for Mercure Belgrade Excelsior