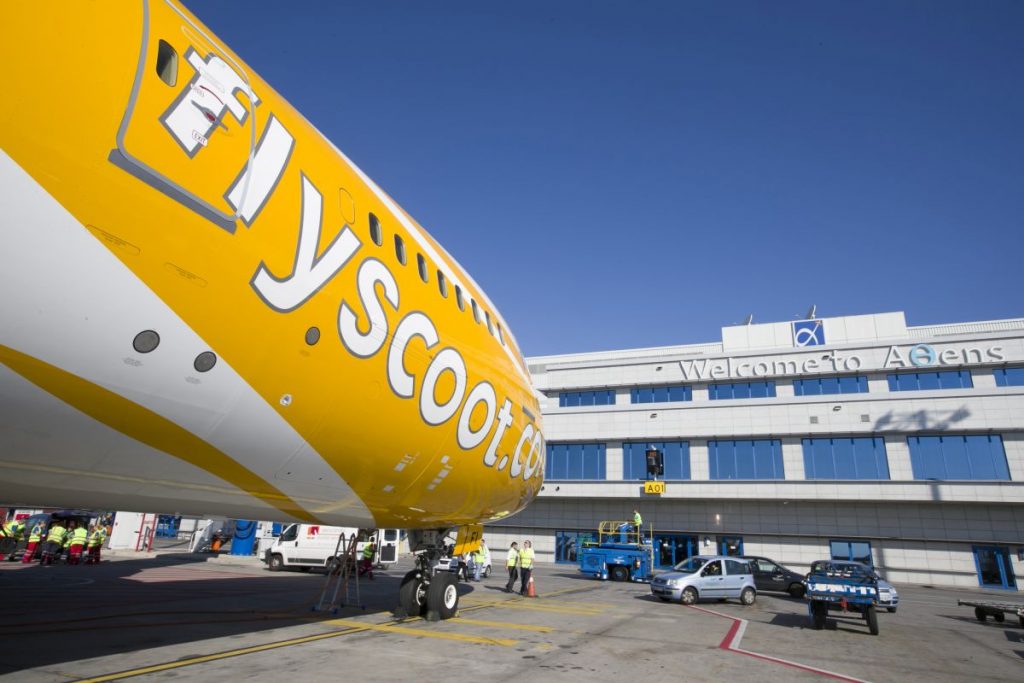 Scoot, the low-cost and medium-to-long haul arm of the Singapore Airlines Group, on Tuesday held its inaugural flight to Athens, marking the start of its direct routes between Singapore and the Greek capital.

Apart from being the sole carrier flying non-stop between Singapore and Athens, the flight is also the airline’s first to a European destination and maiden long-haul flight.

Operated on Scoot’s newest Boeing 787 Dreamliner, the 11.5-hour flight takes off from Singapore every Tuesday, Thursday, Saturday and Sunday. The aircraft has been named “Mous-Scoot-Ka” (after the Greek traditional dish “moussaka”) to commemorate the new milestone.

The “Mous-Scoot-Ka” aircraft landed at Athens International Airport (AIA) at around 8.45am on Tuesday and received an enthusiastic reception with a water cannon salute, followed by a Greek Moussaka Party.

“This remarkable development establishes Athens as the European gateway for the carrier’s flights from/to the Asia-Pacific region,” said AIA’s CEO, Yiannis Paraschis, referring to the new non-stop flight as one of AIA’s “highlights” of its 2017 network. 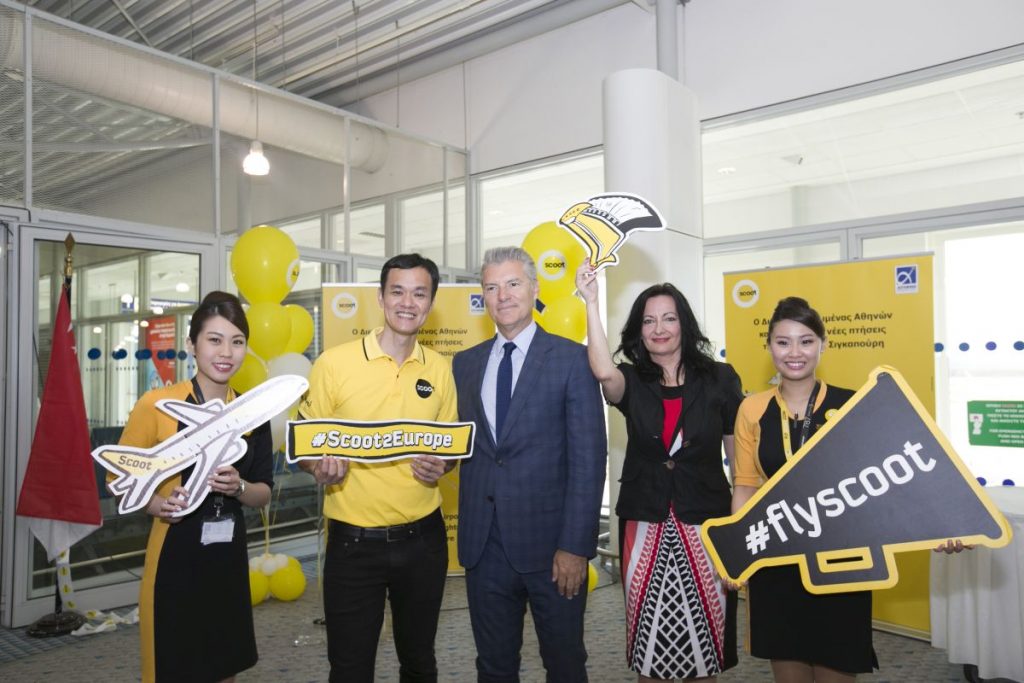 With the debut into long-haul operations with the Singapore-Athens route, Scoot is planning to launch five more new destinations in the next year, including one long-haul destination and four new short to mid-haul routes.

“This will open up new travel options for Asian travellers as well as European ones now with the start of our Singapore – Athens service,” said Lee Lik Hsin, CEO, Scoot.

The addition of Athens brings Scoot and sister airline Tigerair’s network to a total of 60 destinations in 17 countries.

“The introduction of Athens marks the beginning of a new chapter for Scoot,” Lee said, assing that the airline will unveil new plans in the months to come.

To celebrate the Athens inaugural, Scoot is offering attractive one-way fares from Singapore to Athens until June 30. For more information, press here.

‘International Day for MSMEs’ to Be Celebrated on June 27