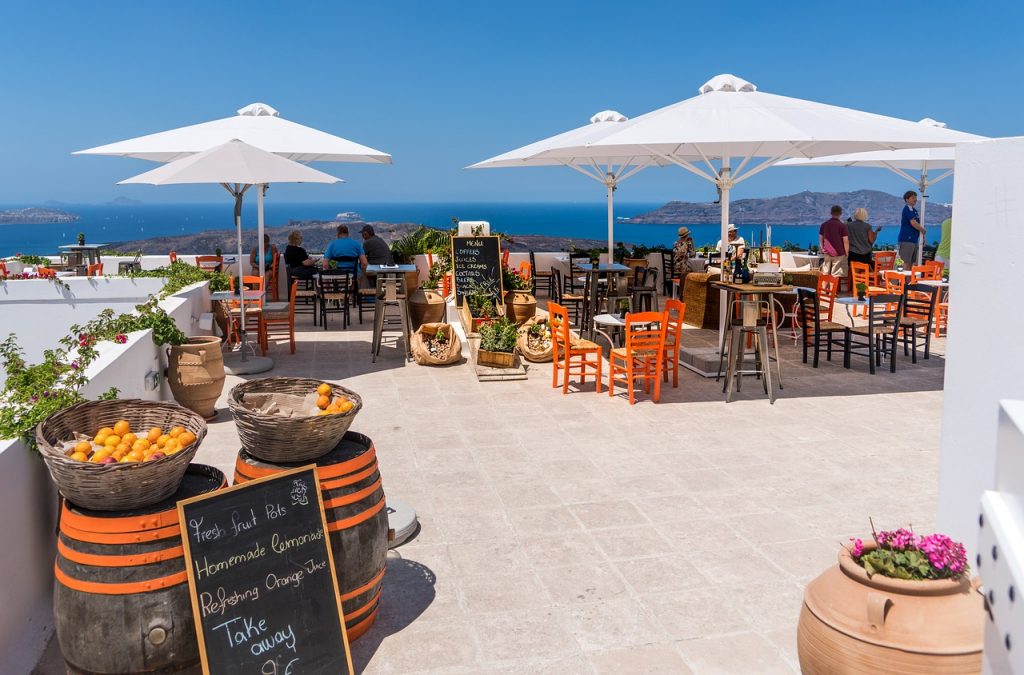 The number of inbound visitors to Greece during the first four months of the year increased by 3.2 percent to 2,602 thousand, from 2,523 thousand in the same period of 2016, the Bank of Greece said on Wednesday.

According to data, during the January-April period, Greece’s travel receipts increased by 2.4 percent, compared to the same period of 2016, to 997 million euros.

In Memory of Evangelos Stavropoulos