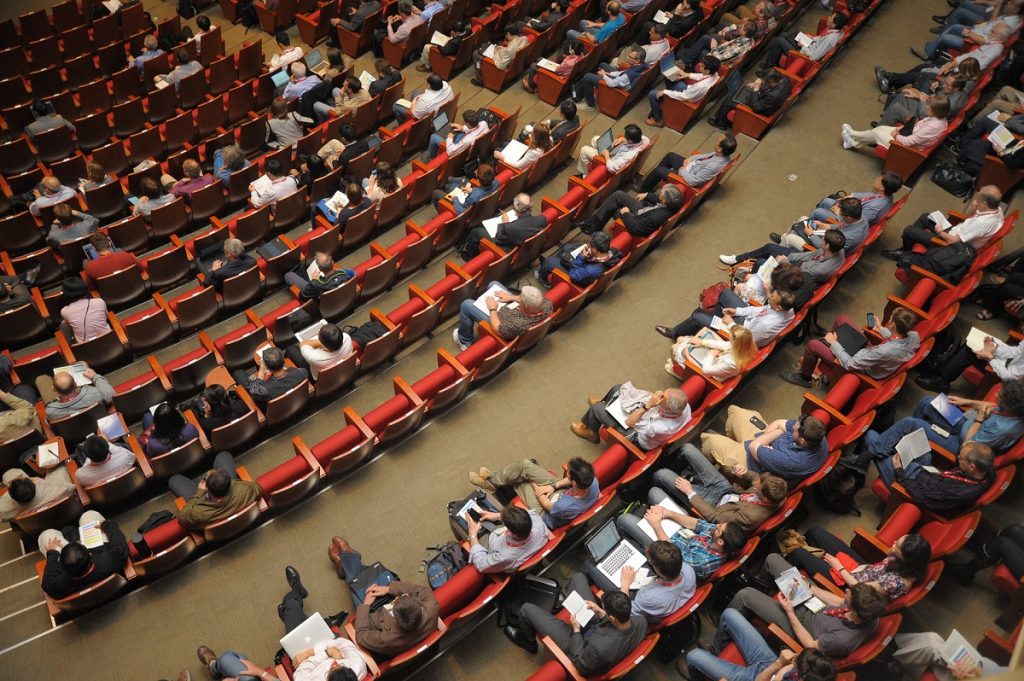 The Hellenic Association of Professional Congress Organizers (HAPCO) and the Thessaloniki Convention Bureau (TCB) agreed this week to work together towards the promotion of conference tourism to Greece.

At the center of talks between the two parties were ways of cooperation in the context of their institutional and operational scope, fostering the environment for the creation of synergies, designing and produce a unified framework of classification and certification standards for tourism professionals specializing in the congress sector as well as enhancing relevant infrastructure for such events.

The two sides also agreed on a common strategy in this direction which initially includes representation at congress tourism exhibitions and events in Greece and abroad as well as targeted participation in relevant conference events.